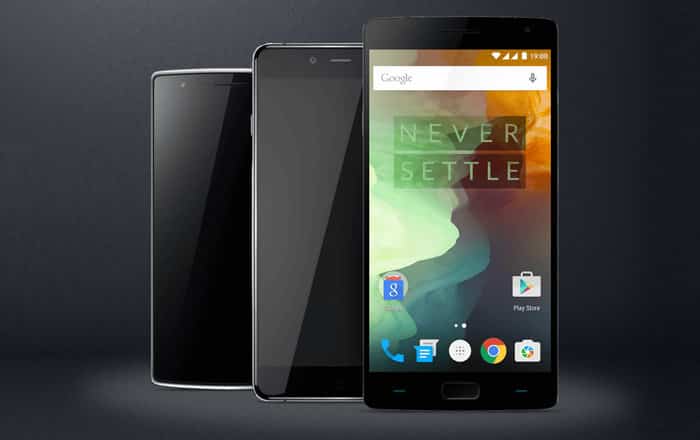 In good news for anyone interested in buying a OnePlus smartphone, the manufacturer has decided to officially reduce the cost of its entire range of phones. The timing of the announcement probably means the OnePlus 3 is arriving any day now.

Finally, the OnePlus X is available at $199, a $50 plunge from its initial $249 retail value. It should be noted that only the onyx version of the handset is being sold as of now, with the champagne version out of stock. There’s been no word from the brand on whether or not India will be getting the benefit of a cost reduction as well.

OnePlus typically announces offers internationally before bringing it to India. Based on its previous patterns, it’ll probably announce a slash in value for its phones in the country soon. It’s already building up the hype for the upcoming OnePlus 3 by announcing a brand-new virtual reality headset to experience the launch of the handset in VR.

The new Loop VR will also function as a sort-of golden ticket to buying the OnePlus 3 as owners will be able to purchase the smartphone in a one-of-a-kind VR shopping platform before anyone else. However, if VR isn’t your cup of tea and you’re open to buying the brand’s older handsets, you can head over to this link to snap them up in normal reality.