The OnePlus One isn’t supposed to get a successor until Q2 or Q3 of next year, so we wonder what the Chinese manufacturer is planning to unveil tomorrow. The company is busy teasing an announcement for December 17 about which nothing worth chewing over has been revealed beforehand.

However, as Android Headlines is pointing out, we can guess that OnePlus might showcase the software that will form part of its devices, as its relations with Cyanogen Inc. have soured quite a bit. Rumor also has it that instead of developing its new Android-based ROM, the company might even go with Oppo’s ColorOS, but nothing has been confirmed till now. 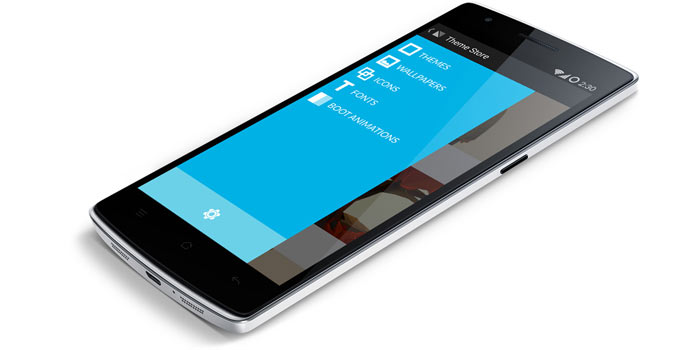 The OnePlus One comes pre-installed with the immensely customizable Cyanogen 11S OS which depends on regular updates to keep itself stable. However, upon the handset’s arrival in India, its manufacturer was told by the makers of this software that they won’t be able to provide updates in this country owing to an exclusivity partnership it has struck with Micromax for its upcoming YU brand of phones.

This came as a huge blow to the company, and certainly displeased fans, but OnePlus vowed to bounce back by developing its own Android 5.0 Lollipop-based OS. Now whether it has chosen to stick with this idea or has decided to provide something like the ColorOS to owners of its smartphones might become clear tomorrow.

A quick glance at the specs of the OnePlus One:

Whatever it is, we’ll bring you all the latest from tomorrow’s OnePlus announcement so better stay tuned.