The OnePlus marketing machine has officially kicked into gear, with the company releasing the first teaser for its upcoming flagship on Twitter. There’s a brand new leak to go along with it as well, hinting at the phone’s price and design details.

The 4-second promo video doesn’t give away much, but it does confirm that the handset will indeed by called the OnePlus 6. That’s because it starts off with the words “The Speed You Need” before forming the number 6 and the text accompanying it says “6et ready!.” The tagline is likely referring to the Snapdragon 845 processor inside.

The fact that OnePlus has already begun teasing the device probably means that it’s coming soon, perhaps by the end of April. When it does come along, you might have to pay more than before, because the brand is reportedly going to hike the cost by a significant amount.

OnePlus has been steadily increasing the rates of its smartphones with every new model, inching closer and closer to rivals like Samsung. Speaking of the South Korean brand, the OnePlus 6 is likely to adopt a vertical dual-camera setup at its back with a fingerprint scanner underneath, somewhat similar to the Galaxy S9+. 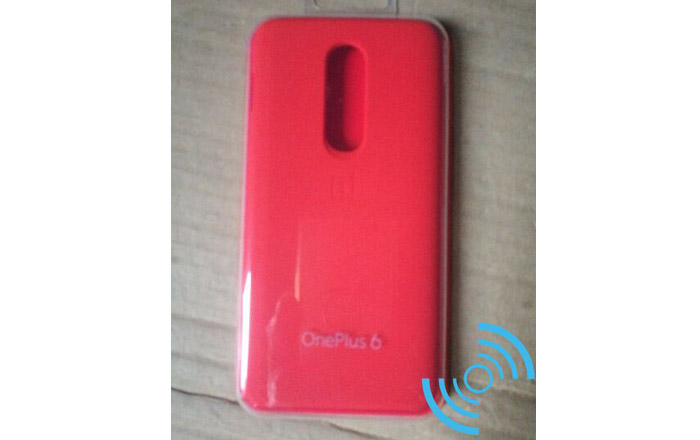 There’s now evidence of this through a case leak. The image above features a long cutout in the middle, matching the aforementioned description. Meanwhile, the OnePlus 6’s front is going to feature an iPhone X-like notch, so buyers can enjoy the best of both worlds.