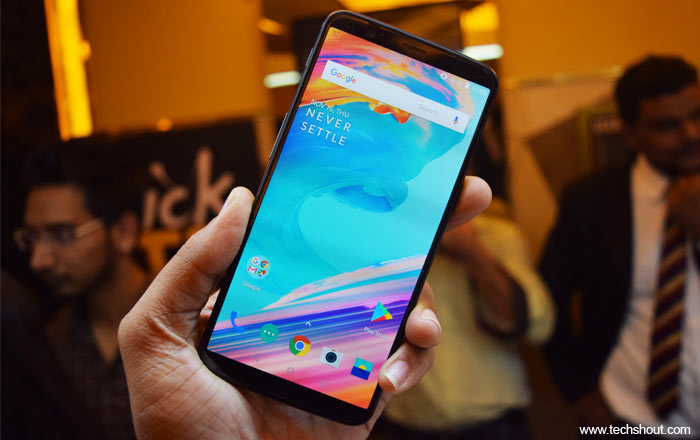 The OnePlus 5T has gone out of stock in the US and it won’t be coming back anytime soon. Anyone who wants to buy the handset will just have to sit tight and wait for the OnePlus 6.

It seems OnePlus has sold every single OnePlus 5T meant for the North American market. At least, that’s what the company told Engadget. It’s apparently run out of stock ahead of schedule because of stronger-than-expected demand.

This is naturally a bit unexpected since the OnePlus 5T was only around for about 4 months in North America. The brand isn’t moving to replenish stock at the moment because of its business model. It produces one flagship phone at a time and then ends production once it hits a target number forecast in advance.

This is working well for OnePlus so far, but it’s a bit risky to leave people waiting months for a smartphone that hasn’t even been announced yet. Plus, there’s no guarantee that they’ll want to snap up the OnePlus 6 which is rumored to be adopting a notch-centric design in the spirit of the iPhone X.

When asked why OnePlus couldn’t divert supply from other markets to the US and Canada, the firm said the issue of swapping AC adapters would have been too cumbersome. The company does have a habit off ending sales in regions ahead of a launch, but the next device is due to come out towards the end Q2 of 2018, likely June.

Anyone who doesn’t want to wait around for so long can try their luck via e-commerce sites like Amazon where there are still some units left. OnePlus claims its grown by 139% in North America and doubled its global revenue to $1.4 billion. Here’s hoping things go down a bit smoother once the OnePlus 6 comes along.