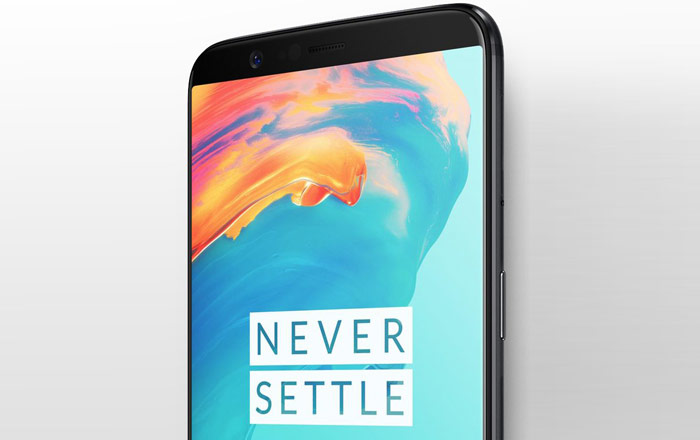 The OnePlus 5T is only a few hours away from release now, but a new leak has uncovered something very interesting about the device. It seems the company might be preparing to launch a special Star Wars Edition of the handset.

An anonymous XDA Developers reader stumbled upon a reference to Star Wars while digging through the leaked OnePlus 5 Oreo closed beta build. He discovered the “accent_star_wars” string with the hex color #ffff2837 within SystemUI APKs. The shade looks just like the dark red cloak worn by Rey in The Last Jedi.

This gives the impression that OnePlus could launch a new Star Wars theme to celebrate the release of the next Star Wars movie. However, XDA Developers did some more digging and found evidence for an actual device in the form a string of code that contained references to “DEVICE_CUSTOM_STAR_WARS.”

Upon further evaluation, the publication came to the conclusion that DEVICE_CUSTOM_STAR_WARS really was an entirely separate device from any current model. Strangely enough, the site has pulled the report from its website for unknown reasons. You can check out a cached version of the article here.

Partnering up with movies to sell limited-edition phones isn’t anything new for handset makers and OnePlus is no stranger to making special versions of its devices. The tie-up makes sense since The Last Jedi is coming out in December. We’ll just have to wait and see whether it gets announced at the OnePlus 5T’s launch event or at a later date, if it does exist at all.