OnePlus 5T pops up in the wild

We’ve been seeing digital renders of the OnePlus 5T for a while now, with little-to-no-sightings of the handset out in the wild. A new Weibo leak seeks to correct that, just as the brand’s co-founder Carl Pei has begun teasing the phone’s camera.

Pei’s been hinting at a new handset for a while now, but only in the vaguest terms possible. His new tweet includes a photo of what looks like a disco ball and the caption “Cool photo, must have come from a great camera.” Recent benchmark listings have indicated that the brand is upping the OnePlus 5T’s dual rear camera setup from 20MP + 16MP to 20MP + 20MP. 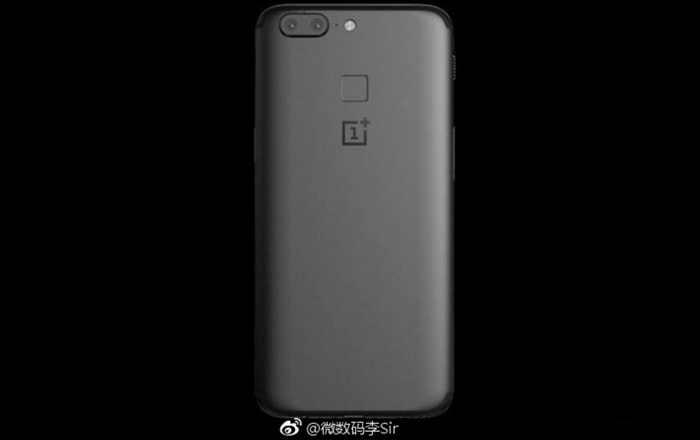 While Pei’s Twitter activity doesn’t outright confirm the existence of the OnePlus 5T, the freshly leaked snapshot up top attempts to do just that. There’s no way to verify it as of now, but it does fall in line with rumors which have emerged so far.

The all-new 18:9 screen is front-and-center, with reduced bezels all around. The home button has gone missing thanks to there being no space available for it. The second photo is a digital render of what the back will look like, featuring a square-shaped fingerprint scanner and the previously mentioned dual rear snappers.

The OnePlus 5T is expected to come out at some point after November 20. Expect an avalanche of leaks and teasers till things get more official.