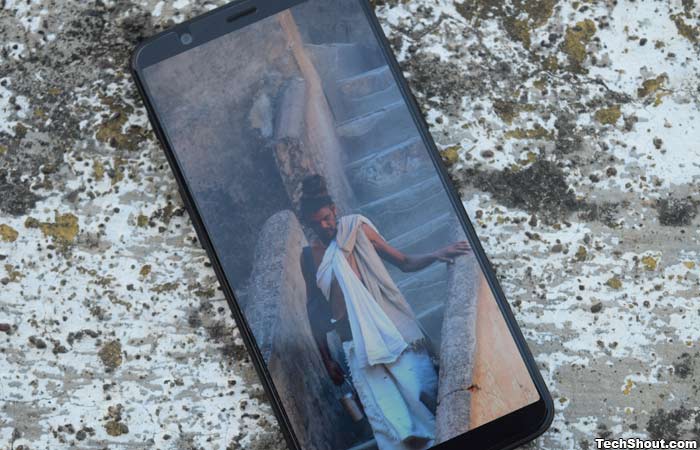 True to its word, OnePlus has released the first Open Beta build based on Android 8.0 Oreo for the OnePlus 5T. The company has been teasing the software for some time now, so it’s nice to finally see it in action.

The OnePlus 5T OxygenOS Open Beta 1 brings along the big promotion to Android 8.0, plus a couple of other assorted changes. That includes the ability to upload images to Shot on OnePlus, combining options with app shortcuts, and optimizing the app shortcut style.

There are also some Oreo-specific features in store such as Picture-in-Picture, auto-fill, and smart text selection. Owners of the OnePlus 5T will additionally find a fresh Quick Settings design in place. The Android security patch has now gotten updated to December.

As always, OnePlus is reminding people that this is beta software which can’t be considered stable. Once a person switches over to the beta path, they won’t be able to get stable OTAs. Going back to official software will involve a full install and clean flash, so users should proceed accordingly.

While the OnePlus 5T is getting a taste of Oreo, the OnePlus 5 has just gotten its hands on Face Unlock in its latest Open Beta. The latter has already been promoted to Android 8.0 and is now on its way to gaining facial recognition abilities.

OnePlus hasn’t stated when the official Android 8.0 build will be ready for everyone, but it shouldn’t be too far off into the future. You can whet your appetite till then by downloading the OnePlus 5T OxygenOS Open Beta 1 here.