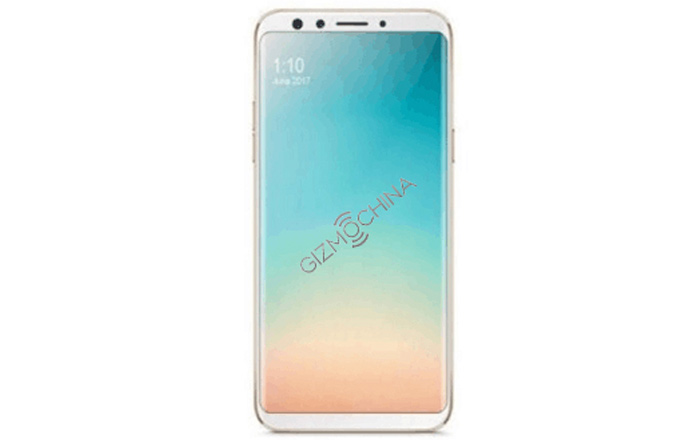 The internet is abuzz with talk of OnePlus’ next smartphone, with some alleging that it’ll be called the OnePlus 5T and others the OnePlus 6. A recent report indicated that the former had been abandoned in favor of the latter, but a new one contradicts that claim entirely.

A source told GizmoChina that the so-called OnePlus 5T will be launched in November 2017. There’s precedent for this of course, with the OnePlus 3T arriving in November last year as well. However, it doesn’t seem like Qualcomm will be releasing a Snapdragon 836 processer any time soon, raising the question of what exactly the main upgrade will be.

As it turns out, OnePlus may be hopping on the hottest trend of 2017, minimal bezel displays with an 18:9 aspect ratio. The render up top is supposed to be a visual representation of what the handset will look like when it comes out. However, the exact same photo was spotted amongst a recent Oppo F5 leak.

Also Read: OnePlus 5 pops up with Oreo on Geekbench

The source explains away the similarity by stating that the OnePlus 5T will look like its Oppo cousin, at least from the front. Both companies are in fact owned by the same Chinese corporation, along with Vivo. To recall, the OnePlus 5 drew comparisons with the Oppo R11 when it was announced, so there is a history of the duo sharing similar designs.

Not only is the OnePlus 5T’s panel cutting down on borders, it’s allegedly also getting bigger with a 6-inch screen that outputs a 2160 x 1080p resolution. It seems the firm will be taking inspiration from Samsung in more ways than one, since a curved edge display can be seen in the image up top.

The OnePlus 5 is apparently out of stock in several countries across the world right now, leading some to conclude that the company is preparing for the arrival of a new model. It’s still available in India though, so its lack of availability can’t be taken as sure-fire proof.