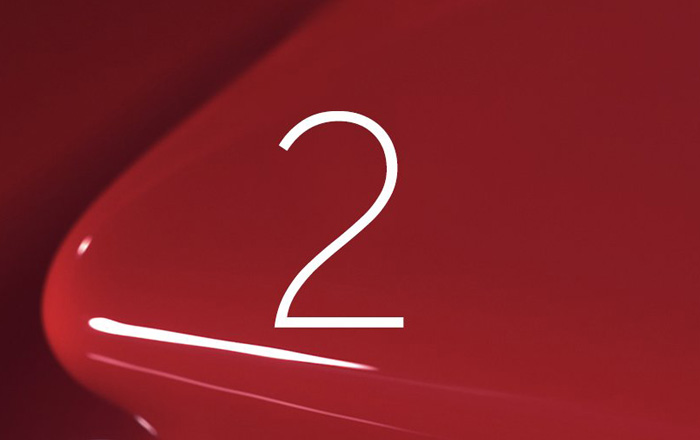 The OnePlus 5T is about to get a brand new member to join its ranks in the form of a Lava Red variant. The model has, in fact, already been launched in China, but will be making its international debut in India.

This has actually been rumored for weeks, but it’s only recently that OnePlus India itself decided to confirm the news in the form of a tweet. The image in the post depicts shiny red paint being molded into a smartphone-like shape, a fairly obvious reference to the promotional video the company has of the Lava Red OnePlus 5T.

The teaser also contains the number 2, indicating that the red OnePlus 5T is getting launched on January 11. Plus there’s the accompanying text which says “2 days to go!” A previous tweet alludes to the number of people who have been asking for the option, so the brand is ceding to their demands.

The OnePlus 5T has already been launched in Midnight Black and Star Wars Limited Edition in India, so the Lava Red option will be its third version. The company actually launched a new Sandstone White version for most markets around the world except for India.

That may be because the Star Wars Limited Edition and Sandstone White OnePlus 5T are exactly the same, give or take a Star Wars logo. The former may still hit India, but the chances are low. In any case, Indians can look forward to the Lava Red variant in a couple of days. It’ll probably be another Amazon-exclusive priced at the same Rs 32999 (64GB) or Rs 37999 (128GB).