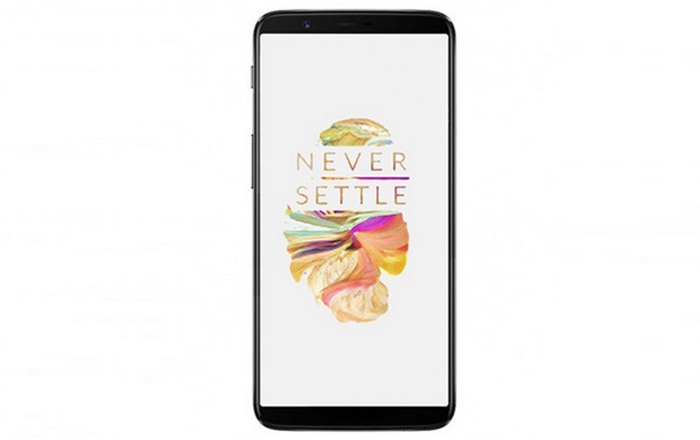 The OnePlus 5T is yet to be confirmed by the company, but an e-commerce site has already begun taking pre-orders for it. The handset is listed on Oppomart complete with price tags, a list of specs, and an end of November delivery date.

It’s best to take the listing with a heavy dosage of salt since there’s no telling whether the information presented is based on the truth or just a collection of rumors. According to the site, the OnePlus 5T will be priced at $549 (roughly Rs 35750) for the 6GB/64GB variant and $649 (approx Rs 42260) for the 6GB/128GB model.

To compare, the OnePlus 5 costs $479 (6GB/64GB) and $539 (8GB/128GB) as of now. It can’t be bought in most countries though, since it’s listed as out of stock in many of them. The fact that Oppomart isn’t offering an 8GB of RAM option is very suspect, but the specs list does make room for 8GB of RAM so it could just be an oversight.

The page confirms what most other reports have suspected will be the biggest changes in the OnePlus 5T. The smartphone is apparently opting for a 6-inch screen with an 18:9 aspect ratio. The accompanying photo backs this up, showcasing a phone with practically no bezels on the sides and slim borders at the bottom and top.

Rumored specs of the OnePlus 5T:

The other big change arrives in the battery department, with OnePlus supposedly placing a larger 3450mAh battery inside. Dash Charge is along for the ride as expected, along with a Snapdragon 835 SoC. The dual camera setup hasn’t been modified, sticking to the same 20MP + 16MP combination.