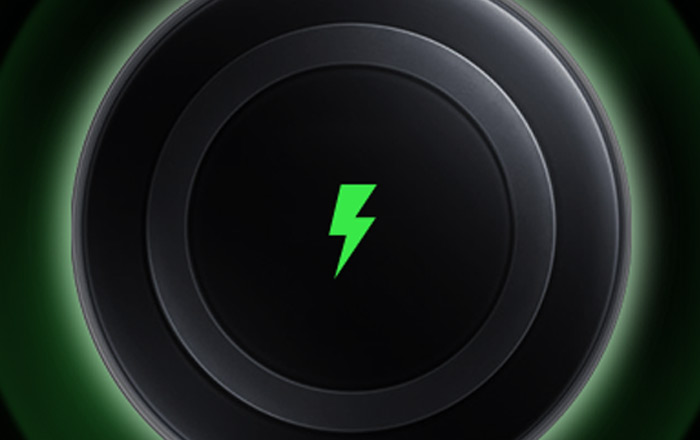 OnePlus is not looking to hop on the wireless charging bandwagon anytime soon, as detailed in a forum post by CEO Pete Lau. He’s confirmed that the OnePlus 5T won’t support the technology.

There hasn’t been any evidence so far hinting that the OnePlus 5T would adopt wireless charging, so the news shouldn’t cause too much disappointment or surprise. Still, Lau has some explanations for the people holding out hope for a new way to fuel their device.

First of all, Lau is very proud of OnePlus’ Dash Charge technology. He points out that it produces 20 watts of power, whereas even the best wireless accessory will output up to 15 watts. There’s also the fact that wired solutions just require a person to plug in their phone, while pads need the handset to be perfectly aligned in most cases.

Also Read: OnePlus 5T to cost the same as OnePlus 5

Moreover, wireless charging pads force the user to leave their smartphone in one place while charging, so they can’t play games or click snaps. Wires don’t offer such constraints, plus they’re generally regarded to be faster than other solutions so charging will take up less of a person’s time.

Still, going wireless is handy if a user values convenience above all. Lau doesn’t completely rule out future OnePlus phones getting access to the tech, stating that the company will convert when the time is right. Having both Dash Charge and a wireless pad on hand as options would be great for owners, especially if the brand takes the plunge and goes headphone jack-less one day.