The OnePlus 5T is in the news again, thanks to the efforts of leakster Evan Blass and company co-founder Carl Pei. The first has shared the clearest look yet at the handset, while the second has tweeted yet another camera sample.

Blass’ image only highlights the top half of the alleged OnePlus 5T, but it’s enough to get a general feel of the device. First of all, the phone’s cutting down on side bezels drastically as compared to its previous variant. Even the top border occupies less space, although it’s not as extreme as the iPhone X or as narrow as the Samsung Galaxy S8.

Based on past appearances of the OnePlus 5T, the bottom half will probably be symmetrical to the top. This doesn’t leave out any space for the home button, so owners will have to say goodbye to that part and get used to scanning their finger via the reader at the back. 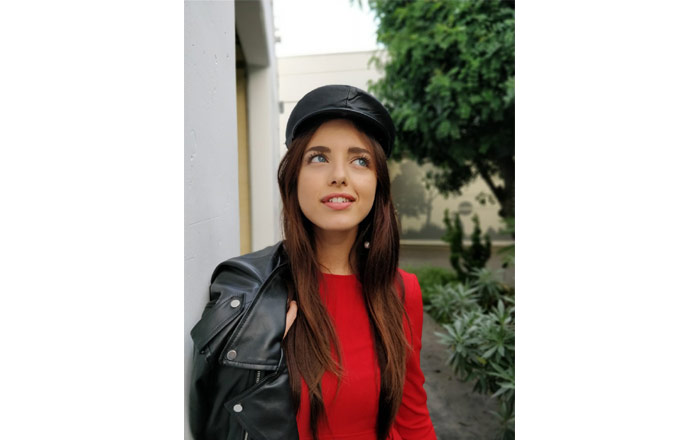 Speaking of the rear surface, OnePlus is probably going to update the dual camera setup so that both lenses boast of a 20MP resolution. Carl Pei has been busy promoting these improvements via his Twitter account, with his most recent camera sample showing off the smartphone’s portrait mode which keeps the subject in focus and the background blurry.

Also Read: OnePlus 5T to get launched on November 16

Of course, he didn’t actually name the device that the photo was clicked with. The OnePlus 5T is the most obvious candidate, unless the brand has some mysterious device which no one has gotten wind of yet.