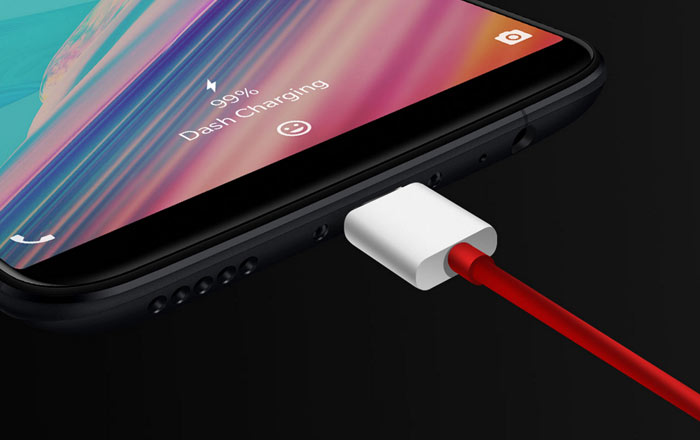 OnePlus has always made a big deal out Dash Charge, touting that it delivers a day’s charge in half an hour. Tom’s Guide recently put this to the test by comparing the OnePlus 5T against flagship heavyweights like the Samsung Note 8, Pixel 2, iPhone X/8/8 Plus, and LG V30.

All the handsets in the tests support fast charging. However, it should be noted that Apple doesn’t actually provide a fast charger with the iPhone X, iPhone 8, and iPhone 8 Plus. People have to buy a separate 29W power adaptor and USB-C-to-Lightning cable to get that extra boost going.

It seems OnePlus 5T managed to handily beat its rivals in both the 30 and 60-minute rounds. The phone shot up to 59% of charge from 0% within half an hour. It was followed up by the V30 which gained 53% of power within the same amount of time. The iPhone X, iPhone 8, and iPhone 8 Plus hit the number 3, 4, and 5 rank in succession.

Finally, the Pixel 2 nabbed the sixth spot and the Galaxy Note 8 the seventh. The OnePlus 5T maintained its lead even after an hour as it arrived at a 93% charge. The publication attributes this to the fact that the other Android devices used Qualcomm’s QuickCharge tech, while the Chinese brand utilizes its own Dash Charge system.

A separate round of testing with the standard charging kit which comes with the iPhone X, iPhone 8, and iPhone 8 Plus reveals much slower speeds. In fact, the first only managed to cross the 17% mark in 30 minutes. OnePlus may have been derided for cloning the iPhone’s design, but it definitely doesn’t imitate the handset series when it comes to charging.