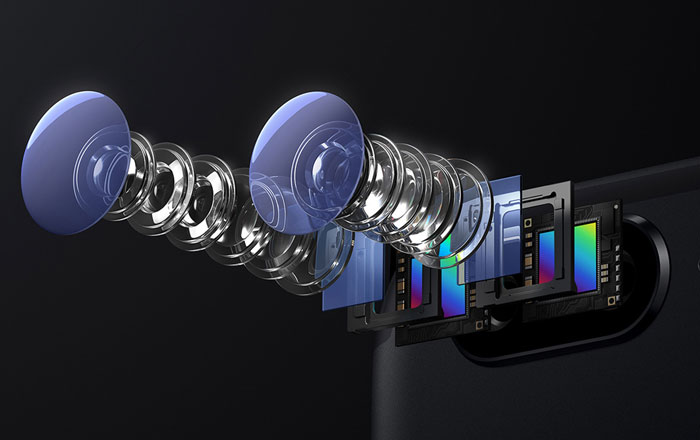 The OnePlus 5 has fallen into yet another controversy, this time concerning its highly-publicized dual 16MP standard and 20MP telephoto rear cameras. Unlike the previous accusation of deliberate benchmark cheating though, this appears to be more of a lack of clarity on the company’s end.

OnePlus had initially touted 2x lossless zoom when it first announced the OnePlus 5. The assumption here is that the 20MP telephoto lens allows for entirely optical zoom since this would prevent any degradation in quality.

However, this isn’t quite the case. OnePlus co-founder Carl Pei later clarified this assertion on Twitter, stating that the telephoto camera can manage up to 1.6x optical zoom and the remaining 0.4x is realized via ‘SmartCapture multiframe technology.’ The last bit is basically a fancy term for digital zoom.

Digital zoom is usually considered inferior to true optical zoom, which may explain why the OnePlus 5’s dual snappers have gotten mixed reviews online. Some have noted that there’s a big difference in quality between the two sensors.

GSMArena thinks that the 0.4x upscaling translates to the effective resolution of the 20MP lens actually being 16MP. It further notes that the EXIF data shows that the standard and telephoto cameras have a focal length of 24mm and 36mm, respectively, making the actual zoom capability even lower at 1.5x only.

Pei for his part reiterated that OnePlus is only claiming 2x ‘lossless’ zoom, not optical. Still, the company could have done more to make this more obvious to consumers who would naturally assume the telephoto lens is doing all the heavy lifting without an assist from software.