The OnePlus 5 is in the news again, this time for the alleged dual camera system residing on its back. The module has been the subject of numerous leaks in the past, but little is known about its capabilities.

The latest set of rumors seeks to change that with the help of a teaser poster and camera samples. Starting off with the former, the image above surfaced on Weibo recently. The so-called OnePlus 5 in the photo above features curved antenna bands at the top-left and bottom-right corners and twin lenses placed in a horizontal orientation.

The overall look is pretty similar to the iPhone 7 Plus, a step away from the OnePlus 3’s HTC-like design. Unlike the Apple handset though, the black and white theme of the poster suggests that the company is going for a RGB color sensor + monochrome sensor approach towards taking photos. 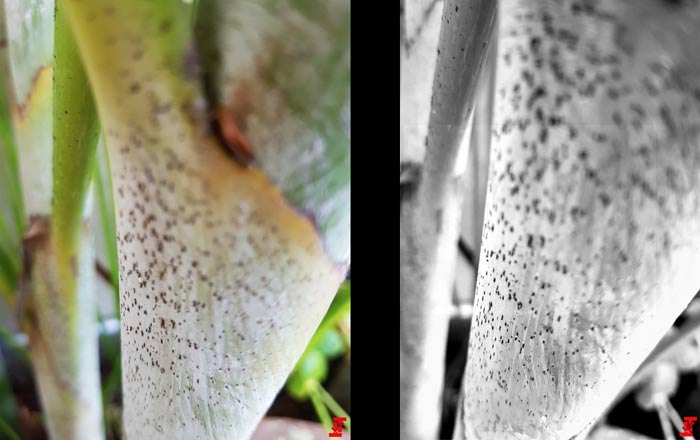 Huawei’s P9 and P10 sport the same setup, combining images taken with each lens to deliver snaps with a greater level of detail. A recent leak of the OnePlus 5’s retail box hinted that its dual camera might be able to take clearer photos.

As for the camera samples, the person behind them claims that one of the OnePlus 5’s cameras will have a 16MP sensor accompanied by a f/1.8 aperture. Out of the 3 photos provided, one is in black and white, again hinting at a monochrome sensor. The pictures look pretty good, with nicely saturated colors and sharp details.

The associated metadata indicates the images were captured in China with a device called the OnePlus A5000. The OnePlus 5 is believed to have the same model number, increasing the chances of the set being authentic.