Rumors about the OnePlus 5 are still flying in thick and fast in the weeks up to its official launch on June 20. The latest crop includes a mix of official information and authentic-seeming leaks derived from them.

Starting off with the former, Amazon India has put up a page for the OnePlus 5 confirming that it’ll be available via the website and run on a Snapdragon 835 SoC. The phone is set to go up for sale at 4:30 pm IST on June 22, the same day the handset is getting unveiled in the country.

Frequent tipster Evan Blass dove into the Amazon India page’s source code and uncovered a very interesting little tidbit about the OnePlus 5’s RAM. One line of code states that the handset is going to be powered by a 2.35GHz octa-core Snapdragon 835 processor and 8GB of RAM. 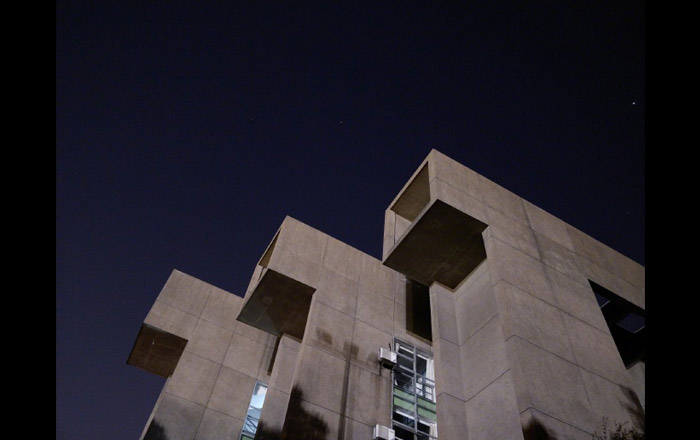 The OnePlus 5 has been rumored to sport either 6GB or 8GB of RAM for quite a while now. This is the first almost-official confirmation of the smartphone possessing that much RAM. Still, it can’t be taken as the truth until June 20 when all will be revealed.

OnePlus CEO Pete Lau recently took to Weibo to post a snapshot of a building at night, talking about how clear the sky was. The photo is indeed pretty clear, with no obvious noise or distorted colors. Metadata reveals that the image was taken using a 16MP sensor, perhaps one of the two cameras expected at the back of the flagship device.