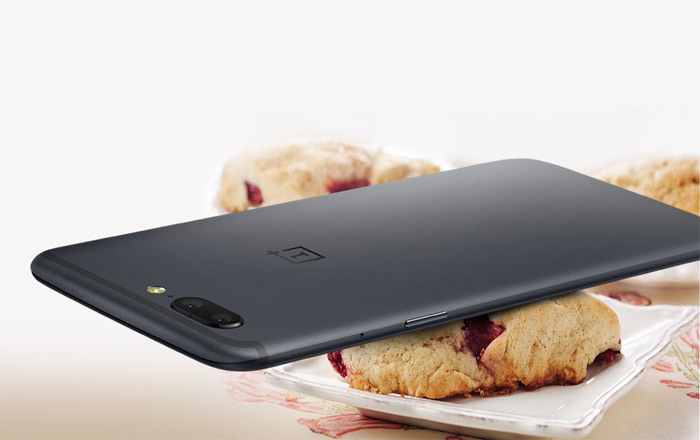 OnePlus was one of the first OEMs to confirm that it would be updating its devices to Oreo, pledging to promote the OnePlus 3, OnePlus 3T, and OnePlus 5. The company has now begun teasing that the last will be getting it during Christmas.

OnePlus’ Twitter account posted a photo of the OnePlus 5 lying on top of a cookie with the caption ‘You’ve heard of Elf on the Shelf, now get ready for.’ It’s a reference to the popular Christmas picture-book, which naturally lead to all sorts of answers in rhyme by various people.

Although it isn’t spelled out clearly, it seems OnePlus will be rolling out Android 8.0 for the OnePlus 5 at some point in late December. This is entirely within the realm of possibility, seeing as how it’s also been working hard at the OnePlus 3 and OnePlus 3T’s Oreo upgrade.

A leak from earlier this month confirmed that OnePlus had supplied a taste of Oreo to members of its closed beta group. Public beta testers haven’t gotten it yet, but should by the end of September or early October. Once this has been tried and tested, the official version should begin rolling out soon after.

It’s now a race to see whether the OnePlus 5 or OnePlus 3/3T will get Android 8.0 first. Of course, both could get it in December at around the same time one after another. There’s also a chance the above teaser isn’t a hint at Oreo at all. We won’t know for sure until more information arrives.