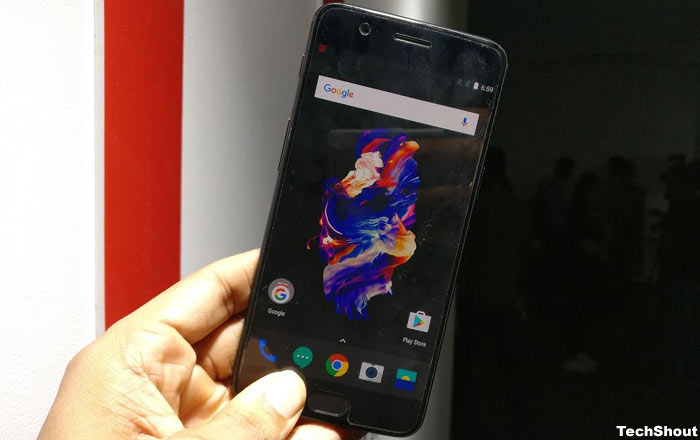 Owners of the OnePlus 5 got a pleasant surprise last month when the company began seeding the Oreo-carrying OxygenOS 5.0 to all units. However, an unknown error has forced the brand to stop the rollout in its tracks.

OnePlus relayed this information by adding an update to its original post, simply stating that an OxygenOS 5.0 bug had convinced it to cancel the upgrade. It’s now preparing for OxygenOS 5.0.1’s release and is promising that a partial rollout will be live soon.

No reason has been given for the cancellation, but user feedback indicates that there were bootloop problems when utilizing a VPN to download the upgrade from countries like Germany and Canada. OnePlus notably had to pull the OnePlus 3 and OnePlus 3T’s Oreo update because of issues as well.

Android Police reports that OnePlus’ Android 8.0 build for the OnePlus 3 and OnePlus 3T featured a blend of Nougat and Oreo, resulting in battery, stability, and performance problems. It’s not clear if the OnePlus 5 got the same blend and if that’s the root cause of the cancellation.

All eyes will now be on the OnePlus 5T as it’s the next handset due for an Oreo promotion. Things are currently at the beta phase right now, with the company just starting to beam out the first Open Beta build for it.

OxygenOS 5.0.1 for the OnePlus 5 is set to introduce Face Unlock to the handset, a highly anticipated development. We’ll let you know when it’s ready to make its debut.