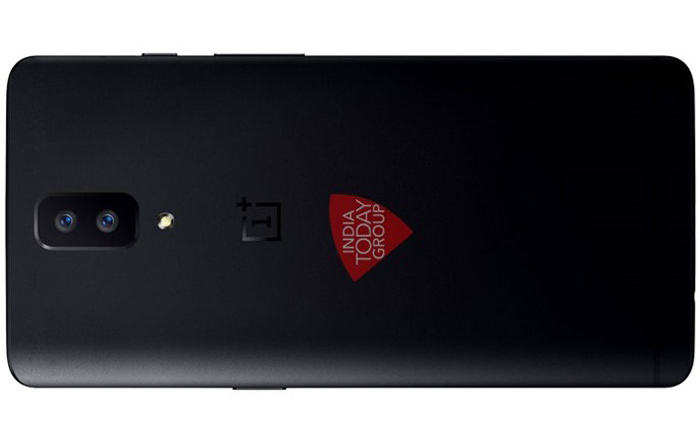 While the OnePlus 5 has been the star of a couple of reports over the past few months, no concrete image of it has gotten leaked out yet. This state of affairs might be at an end thanks to a new render which has emerged online.

The above photo has come to light courtesy India Today which in turn sourced it from insiders who’ve seen the OnePlus 5 and possibly worked on the smartphone. However, it should be noted that the design is subject to change as the company could tweak the device ahead of a possible June 2017 launch.

There’s no way to confirm the authenticity of the image right now, but it does fall in line with past rumors. For example, the OnePlus 5 in the picture sports a dual camera setup on its back. Also of note is the similarity to the OnePlus 3T in terms of looks, right down to the aluminum frame and rounded edges.

One major change which might be incoming for the OnePlus 5 is an uninterrupted back cover style. The phone apparently features the same antenna bands as the OnePlus 3T, but hides them seamlessly for the most part. One antenna line can be seen towards the bottom though.

OnePlus is reportedly going to sell the handset in black, gold and grey colors. There’s no word on what abilities it’s planning to bestow upon the twin snappers. It’s possible the module will be able to capture better low-light snaps. On the selfie front, the firm might stick to the same 16MP snapper as the OnePlus 3T.