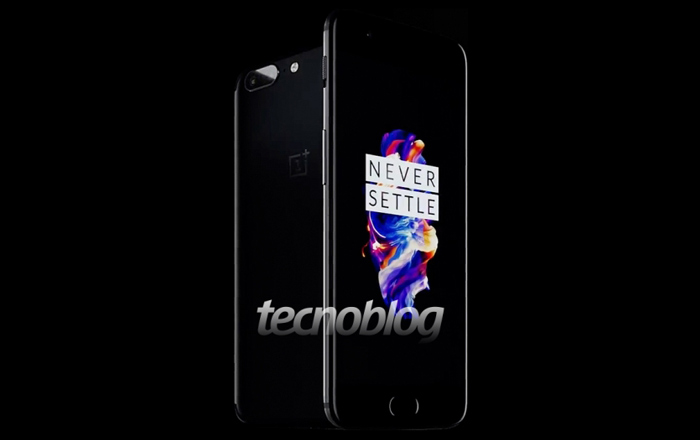 The OnePlus 5 is in the news again, this time becoming the subject of two massive leaks that reveal almost everything there is to know about the phone. Even the company’s CEO Pete Lau has been busy promoting the handset, sharing a black and white camera sample and hinting that it’ll carry UFS storage.

Starting off with the rumor side of things, Portuguese site Tecnoblog has gotten hold of what looks to be an official render of the OnePlus 5. The top half of the image had previously been leaked by Android Police, so the new image helps provide a complete picture.

As per the publication, the home button seen above has been coated with ceramic and unlocks the OnePlus 5 in just 0.2 seconds. The device apparently sports a 5.5-inch 1080p screen which has been enhanced with a wider DCI-P3 color space. A 3300mAh battery might be found inside, capable of going from 0 to 92% within an hour thanks to Dash Charge. 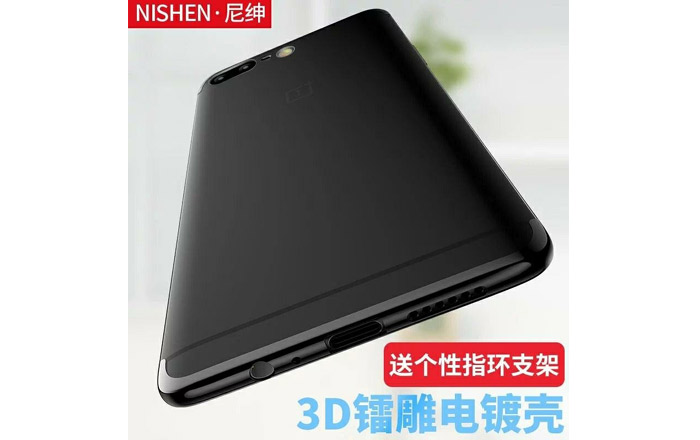 The image up top notably doesn’t help settle the question of whether or not the OnePlus 5 has a headphone jack. A separate render spotted on Weibo attempts to clear the matter up by showcasing the bottom of the smartphone. A 3.5mm port can be clearly made out next to a USB Type-C slot and single speaker grille. 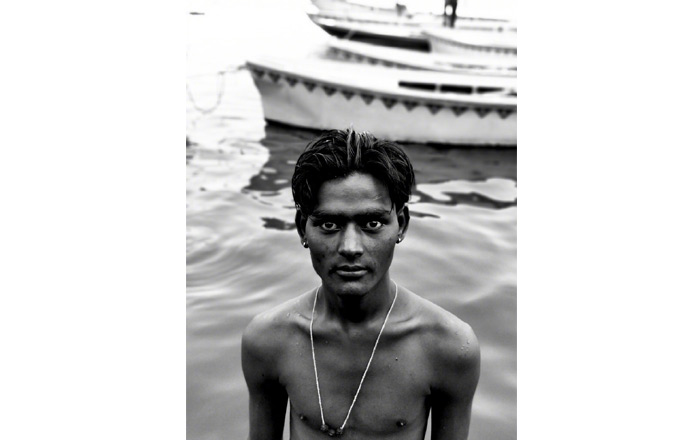 Finally, Pete Lau’s camera sample has gotten many people speculating as to whether the OnePlus 5 features a color + monochromatic twin snapper setup. Such a system has been hinted at in the past. If true, it would allow the phone to take higher-quality photos.

The OnePlus 5 could be priced at $479 (roughly Rs 30810). That’s $40 higher than the OnePlus 3T, pushing the upcoming handset into premium territory.