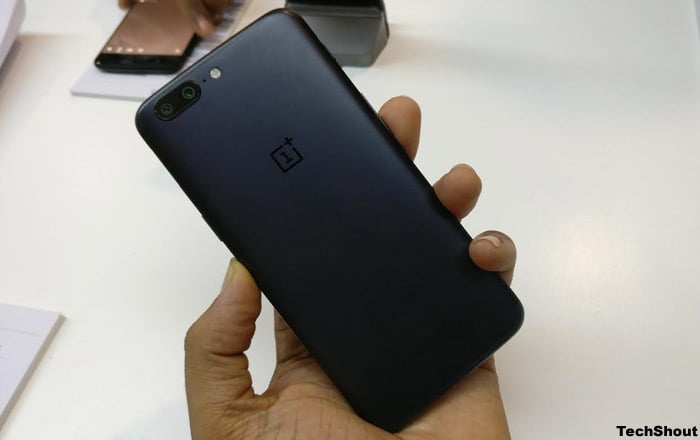 The OnePlus 5 and OnePlus 5T are already on track to receive Oreo at some point in early 2018, with the company currently busy working on the beta version of the software. It had released the first Open Beta build for the former last month and has now begun seeding the second.

Diving straight into the changes, the OnePlus 5’s launcher will no longer feature widget or shortcut issues. The Camera app has gotten UI enhancements, while the Files Manager has added the f4v format in videos. There are also supposed to speed improvements when large files are getting deleted.

There are also general bug fixes and stability improvements to be found. OnePlus notes that this is beta software and can’t be considered stable as a result. There is a risk of data loss if something goes wrong. Once someone hops on the Open Beta Program, they won’t be able to go back to the official stable releases.

You can download the full ROM for the OxygenOS Open Beta 2 here. There’s no mention of the OnePlus 5T in the brand’s post, so it’s unclear what handset-specific changes might be in store for the new device.