OnePlus 5 to get EIS for 4K videos in future update 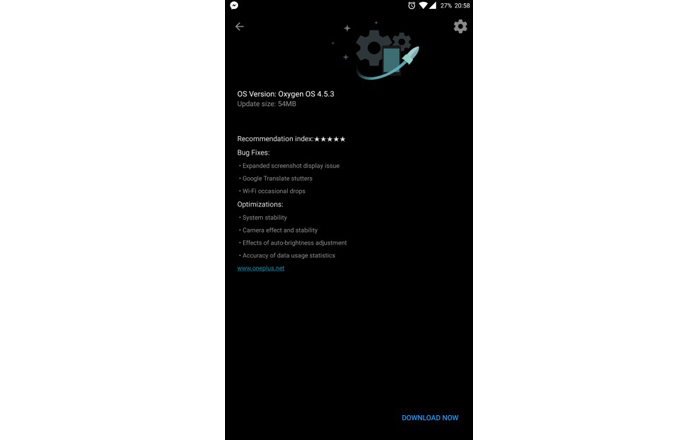 The OnePlus 5 has hit availability and has already found its way to customers eager to play around with the company’s latest toy. In good news for them, the company has already issued out 3 updates to further improve upon the phone’s software and is promising many more.

One common criticism lobbied against the OnePlus 5 is its lack of Electronic Image Stabilization (EIS) in 4K videos, rendering footage shaky and unstable in most cases. The company took heed of this in a Reddit AMA session, stating that the tool was within its plans but it didn’t get to implement the feature in time.

OnePlus chose to instead concentrate on stabilization for 1080p and front-facing camera videos. In any case, 4K EIS will be coming, but there’s no fixed timeline for it yet. Other issues which have cropped up among owners include frequent cases of the phone being connected to Wi-Fi but failing to load the internet.

OnePlus had promised to resolve this as well at the time. People won’t have to wait long though, since the brand’s latest OxygenOS 4.5.3 appears to squash the bug. Post updating, they should stop experiencing dropped Wi-Fi signals, Google Translate stutters, and an expanded screenshot display issue.

There are also a number of optimizations to accompany the fixes, improving the OnePlus 5’s system stability, accuracy of data usage statistics, camera effect and stability, and the effects of auto-brightness adjustment. The promotion weighs in at 54MB and can be manually downloaded by heading to Settings, System Updates, and Check for Updates.

OnePlus also touched upon the future of the older OnePlus 3 and OnePlus 3T. It had previously confirmed that the two would be getting the Android O upgrade, and it’s now confirming that it’ll reach users within this year.