Anticipation for the OnePlus 5 is at an all-time high right now, with less than 12 hours to go before it gets launched at 9 am PDT (9:30 pm IST). It’s in the midst of this that The Verge and VentureBeat have decided to drop even more details about the flagship phone, detailing its camera and revealing its render, respectively.

Starting off with the latter, the photo above falls closely in line with numerous OnePlus 5 leaks in the past. It’s a lot clearer than most, providing a good look at the front and back. The chief stand-out aspect is the pair of dual cameras which have found their way to the corner of the rear surface.

These shooters were the main topic of discussion between The Verge and OnePlus, part of a behind-the-scenes look at the work which went into making the OnePlus 5. The company took the opportunity to strike down rumors that it would be using a color + monochromatic setup like Huawei’s flagships. 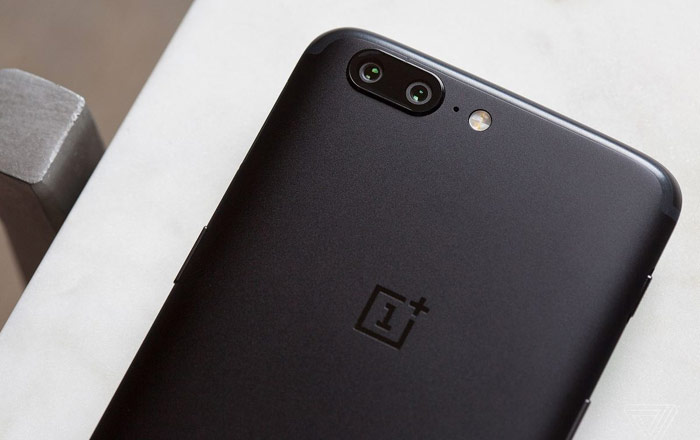 OnePlus isn’t even going the LG way of employing a wide-angle snapper. Instead, the brand is looking to follow in Apple’s footsteps with a 16MP Sony f/1.7 main and 20MP Sony f/2.6 telephoto lens. It even went as far as to thank the US-based firm for educating the market with regards to dual cameras.

OnePlus is pretty confident that it has the highest resolution twin-snapper system on a smartphone today. The secondary snapper lets you zoom in on a subject without having to crop the image and allows for a special portrait mode. The latter is very similar to the iPhone 7 Plus’ Portrait Mode, allowing for shallow depth of field effects which blur out the background and keep the subject in focus.

It seems OnePlus decided to stick the pair to the upper left side rather than the center in order to reduce the part’s thickness. Intriguingly, the Oppo R11 features the same system. Both Oppo and OnePlus are owned by BBK Electronics, so the similarity isn’t surprising. However, the latter insists that once the components were procured, all the engineering and software development was its own.

OnePlus CEO Pete Lau touched upon the company’s future as well, revealing that bezel-less tall displays are something they want to try out. It doesn’t have the resources for or access to those panels at the moment, though.