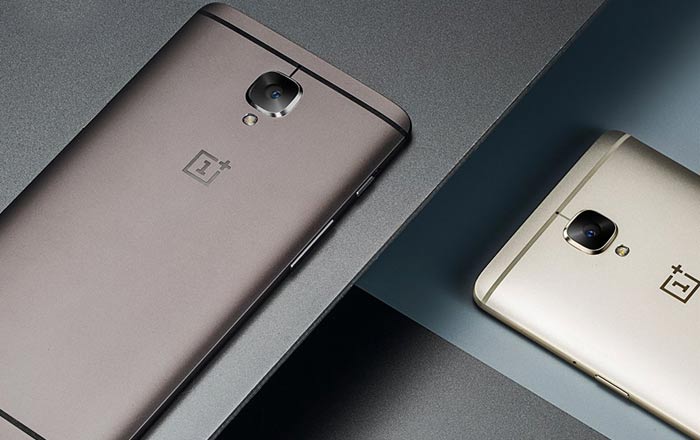 OnePlus is teasing the arrival of its new OnePlus 3T in India even as the phone has hit availability in the US. The company hadn’t announced when exactly the smartphone was coming to the former at the time of its launch.

OnePlus India has now put a new image via its Twitter handle which simply states that the best is about to get better. The photo is captioned with a query asking people to guess who’s coming to town. The most obvious answer is the OnePlus 3T. Moreover, the background color appears to resemble the new Gunmetal shade the handset is being sold in.

Unfortunately, OnePlus hasn’t specified when exactly the device is landing on Indian shores. The arrival of the updated version may spell doom for the OnePlus 3 in India. The older model has been officially discontinued in the US and Europe. Based on that fact, it’s entirely possible the phone’s days are numbered in the nation.

Also See: OnePlus 3, OnePlus 3T to get Nougat in December

Existing OnePlus 3 users and future OnePlus 3T owners can both look forward to getting the update to Android 7.0 Nougat though. The company has promised to deliver the upgrade by December and even stated that the two would follow the same update schedule.

Specifications of the OnePlus 3T: