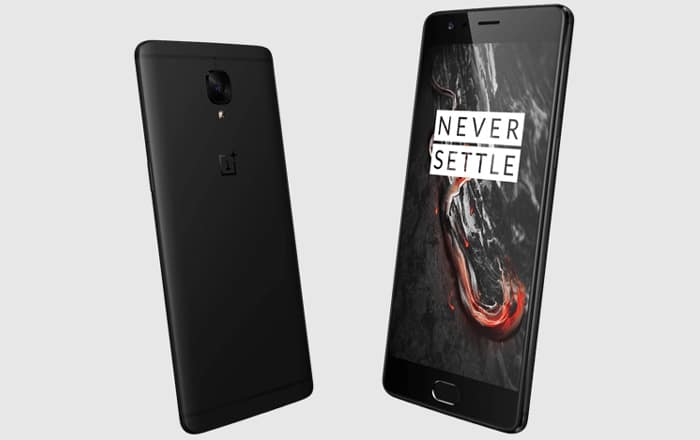 The all-black OnePlus 3T colette edition caused quite a stir last week, with many people eager to get their hands on the Paris-restricted limited-edition model. In good news for them, the company has now announced that it’s expanding availability of the shade to countries like the US and India under the name Midnight Black.

The OnePlus 3T Midnight Black shares the same specs as the other variants of the handset. It’ll be available only in a 128GB avatar in limited quantities. The exact number hasn’t been mentioned in the company’s forum post on the topic, but retail partner Hypebeast mentions that there are only 250 units up for sale.

Hypebeast will be selling those units on March 24 at $479. As for India, the OnePlus 3T Midnight Black is going to be sold via Amazon on March 31 priced at Rs 34999, the same figure as before. The brand’s apparently been working on the color for a year, going through 30 different variations.

This explains why the fully-black edition didn’t get announced alongside the others. OnePlus says the black coating is only 14 microns thick and covers a space-grade aluminum body. However, it cautions that micro-abrasions might come about as a result of regular use without a protective case.

You can buy the OnePlus 3T Midnight Black via Hypebeast on March 24 at 4 pm GMT or Amazon India on March 31 at 2 pm IST. You can register for the latter here.