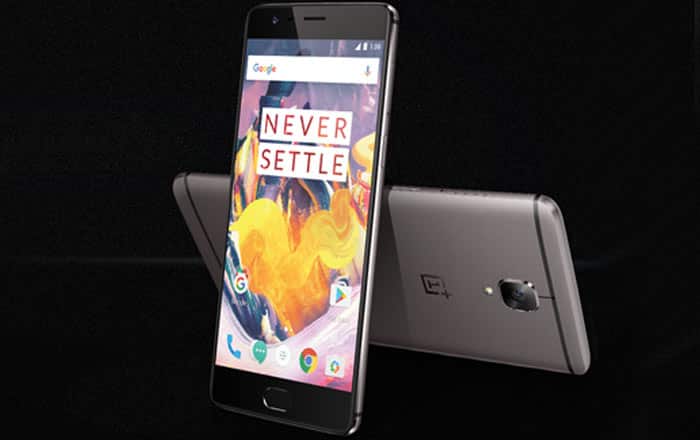 OnePlus is officially bringing the OnePlus 3T to India on December 2, a few weeks after the phone made its international debut. The brand’s General Manager for India Vikas Agarwal announced the date via the company’s social media channels.

OnePlus has also confirmed that it will continue to vend the OnePlus 3 in India. This is in direct juxtaposition to what the firm is doing in the US and Europe where it has discontinued the older model. It’ll be interesting to see how the OnePlus 3T fares in the subcontinent. It’ll likely be marketed as an upscale version of the original at a slightly higher price.

OnePlus 3 owners won’t have to worry about the manufacturer abandoning them with the arrival of the newer model. It’s promised to maintain the same update schedule for both. Moreover, it’s already started rolling out a brand new OxygenOS update for the 5-month old phone.

Also Read: OnePlus 3, OnePlus 3T to get Nougat in December

OxygenOS 3.2.8 is being described as an incremental OTA upgrade which will reach a small percentage of people before casting its net wider over the course of the next few days. Once downloaded, the promotion will introduce an emergency calling feature in line with the Indian government’s regulation.

Specifications of the OnePlus 3T: