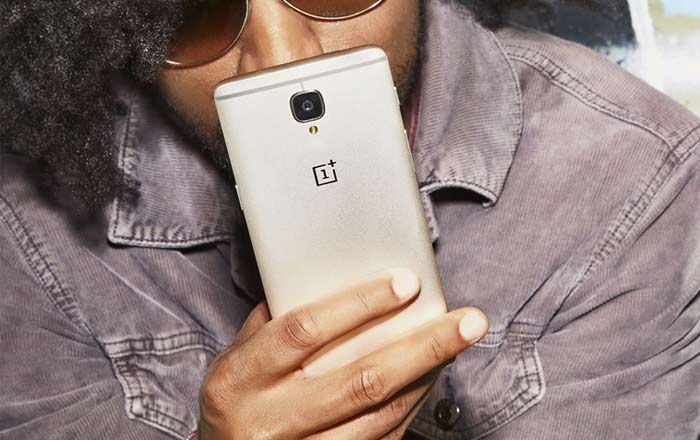 The market is abuzz with talks about the OnePlus 3 and how it could eventually end up triumphing over the Xiaomi Mi 5, but amidst all that, nothing was known about when its second color variant will arrive. The company’s CEO has now confirmed that the soft gold variant will only be made available by the end of July.

That’s quite a long wait to counter for those who have been holding off on their purchases with hopes of getting the said color model. As far as we know, this version will not bring with it any change in specifications, but OnePlus might surprise us by making it a 4GB RAM model which has been rumored in the past.

The 3 handset, which is being sold without invites thankfully, comes with a whopping 6GB worth of RAM underneath its hood. This memory module is accompanied moreover by a Snapdragon 820 processor and its Adreno 530 GPU.

A neat look at the specs of the OnePlus 3:

The OnePlus 3 ships with a 5.5-inch AMOLED display on its front surface, while its camera setup includes a 16MP rear snapper and an 8MP front shooter. A 3000mAh battery powers this device from within, while it even kicks in a fingerprint sensor for added security.

The OnePlus 3 can be purchased right now in the form of its graphite colored model at $399 through the company’s official website. In India however, it is being offered via Amazon at Rs 27999.