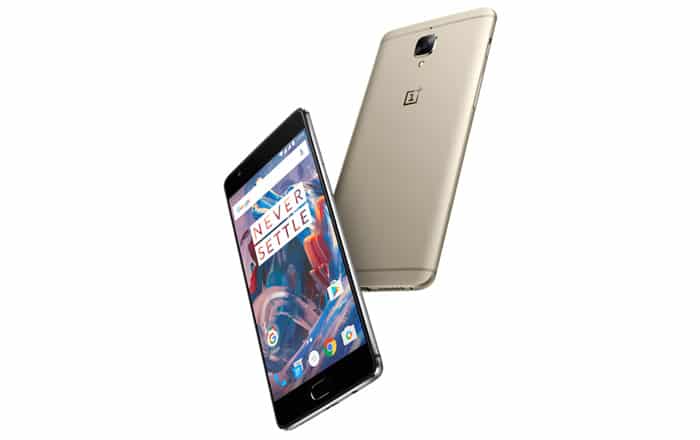 The OnePlus 3 Soft Gold edition is finally coming to India in the first week of October, a few months after the variant first made its debut. The brand has a good reason for doing so though, pointing out that the launch will conveniently fall in line with the festive season in India.

Nothing says Diwali like a OnePlus 3 dipped in gold after all. The new model of the handset is the company’s attempt at creating a light and elegant shade of the color, in contrast to the gaudy-looking gold usually found in other handsets. It even went so far as to redo the texture of the phone, switching to a soft surface meant to mimic the silkiness of sand.

Also See: OnePlus 3 Review: At this price, it doesn’t get better than this

Other than the new tint, OnePlus hasn’t changed anything else about its flagship handset. The manufacturer has announced a string of new offers to go along with the new launch. For instance, buyers are set to receive Rs 500 worth of Amazon Kindle Credits and 12 months of Idea Cellular double data for both prepaid and postpaid plans.

Here’s a rapid look of the top specifications of the OnePlus 3:

They’ll also get to take advantage of OnePlus Care complimentary accidental damage protection via Servify for a year. The OnePlus 3 Soft Gold version will be priced at Rs 27999 in India, same as the regular granite color.