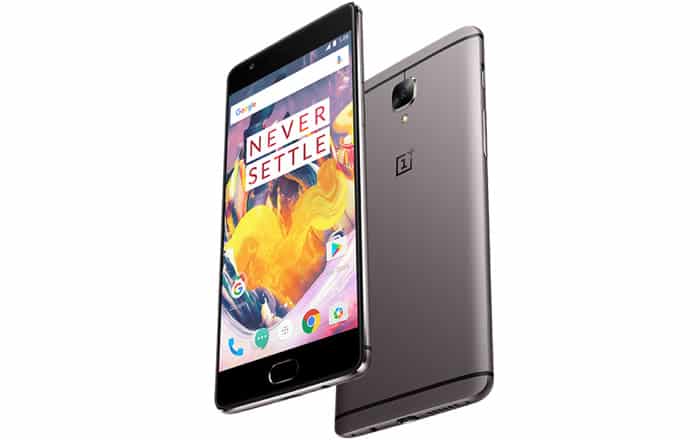 OnePlus is going to push out Nougat updates for both the OnePlus 3 and OnePlus 3T in December. The two are notably set to follow the same upgrade schedule from now onwards.

The news comes on the heels of OnePlus officially saying that it had stopped selling the OnePlus 3 in the US and Europe. In that light, a similar update schedule should come as a relief to owners of the handset who had feared an end to timely promotions was imminent.

To recall, OnePlus had previously confirmed that the OnePlus 3 was getting updated to Android 7.0 by the end of the year. The company is planning to release a Nougat beta ‘community’ build for the device sometime in November. The test run is supposed to iron out any kinks so the final version can be error-free.

Also See: OnePlus 3 officially discontinued in the US, Europe

However, the OnePlus 3T won’t be getting the same Nougat beta this month. Instead, it’ll directly get the official version in December. The company had earlier described the two as being two versions of the same phone, so the decision makes sense to a certain extent in view of that statement.

Android Authority posits that the debut of the OnePlus 3T may signal a new six-month life cycle for the company’s flagship offerings. It could also be the brand’s way of increasing the price tags of its products. The company’s motto so far has been to deliver top-of-the-line specs at affordable costs, something which may not be sustainable going forward if component costs skyrocket.