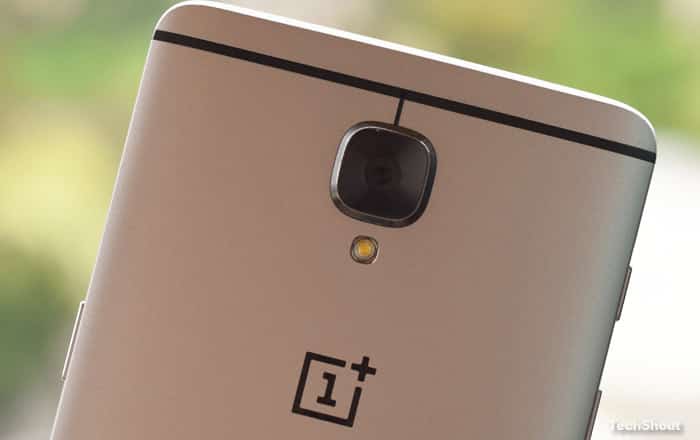 OnePlus has released Open Beta builds for the OnePlus 3, OnePlus 3T, OnePlus 5, and OnePlus 5T, introducing a number of new features across the board. The biggest change comes to the first two as the pair has finally gained access to Face Unlock.

To recall, Face Unlock made its debut on the OnePlus 5T before it was sent to the OnePlus 5 as an update. It’s now the OnePlus 3 and OnePlus 3T’s chance to access the facial recognition tool via the OxygenOS Open Beta 30 and 21, respectively.

In good news for Airtel subscribers in India, the OnePlus 3 and OnePlus 3T now support the operator’s VoLTE service. Coverage isn’t available across the country though, so users will have to check if the telecom brand offers it in their area. There’s also a new OnePlus Switch app to help smooth the process of transitioning to a new OnePlus phone.

The latest OxygenOS Open Beta build additionally offers a dynamic clock icon, auto folder tagging to automatically suggest names for new folders with similar apps, Launcher version 2.3, and new categories when utilizing the search icon in the drawer. Plus, those blue notification dots which appear on a freshly installed app will now disappear after 15 days.

OnePlus is warning beta testers that some third-party camera apps might not fully work after this upgrade. It’s issued the same notice for the OnePlus 5 and OnePlus 5T’s OxygenOS Open Beta 4 and 2, respectively. The releases are actually pretty similar to the ones for the OnePlus 3 and OnePlus 3T.

Notable differences include optimizations for logic managing high power consumption applications, a smarter background application management solution, and enhanced power consumption measurements. You can download the build for your OnePlus device via the brand’s site.