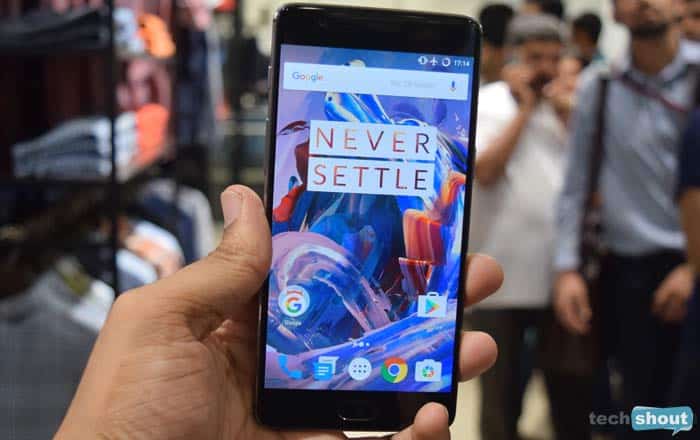 OnePlus is rolling out a brand new OxygenOS 3.2.1 update for the OnePlus 3 just days after it had released the previous 3.2.0 upgrade. The company had paused the latter while investigating reports of users facing issues while trying to install the firmware.

It seems OnePlus is done fixing whatever went wrong with the earlier update for the OnePlus 3. In a forum post, OnePlus said that it’s decided to jump right ahead to version 3.2.1 of OxygenOS instead of resuming 3.2.0 from where it left off. It’s calling the latest upgrade an incremental rollout, which means it’ll be available in phases gradually.

OxygenOS 3.2.1 contains some additional improvements for those who’ve already managed to successfully install 3.2.0 in their handset. For the rest, they’ll be getting everything which was promised in the latter. These include key changes like a new sRGB mode to tune the phone’s screen, letting users adjust the colors of the display.

Consumers will also be able to have greater control over their OnePlus 3’s RAM. The phone has been severely criticized for its aggressive RAM management policies despite offering an ample 6GB of RAM. People can further look forward to enhanced audio playback quality and better GPS performance.

A rapid take on the main specifications of the OnePlus 3:

Like we said above, the OxygenOS 3.2.1 update for the OnePlus 3 will be beamed out slowly to all users. There hopefully won’t be anything wrong with this version too.