OnePlus 3 now available worldwide, here are all the details

We have finally been greeted by the launch of the OnePlus 3 smartphone. This heavily leaked device is being sold worldwide at equivalents of $399, while its price in India has been set at Rs 27999. What’s great is that the invite system has been scrapped by its makers, meaning you can buy it any time you wish to.

But that’s certainly not the only distinction it has under its belt. The OnePlus 3 is also the first mainstream smartphone to feature 6GB worth of RAM. This assembly is paired with a 2.2GHz quad core Snapdragon 820 processor which comes with an Adreno 530 GPU.

64GB of storage is onboard the device, and there’s no microSD card slot present on it. The much rumored 4GB RAM variant has not yet been unveiled by OnePlus. As expected, this phone carries on its front a 5.5-inch 1080p full HD display which is said to be of the Optic AMOLED type.

Here’s a quick glance at the specs of the new OnePlus 3: 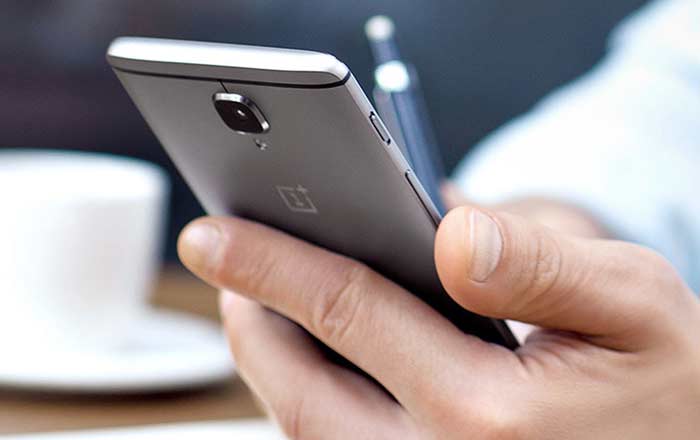 The OnePlus 3 comes packed inside a metal unibody made from space-grade aluminum alloy. Its thickness sits at just 7.3mm. It will be made available at first in just a graphite color option, but a soft gold variant will be released later on.

Its rear camera is 4K-capable, and has a 16MP sensor. This snapper benefits from both OIS and EIS, aside from phase detection autofocus. Its front camera is 8MP in resolution, and kicks in EIS support as well as a smile shutter which clicks a picture when the user smiles.

No doubt, the company has learned from its mistakes and granted the OnePlus 3 NFC support. It also features a fingerprint scanner, dual SIM slots and 4G LTE Cat. 6 compatibility. As for the battery, it’s a 3000mAh unit with Dash Charge technology which helps it refill 60 percent of power in just 30 minutes. This functionality also allows the phone to keep being charged at full speed even when heavy tasks are being run on it. 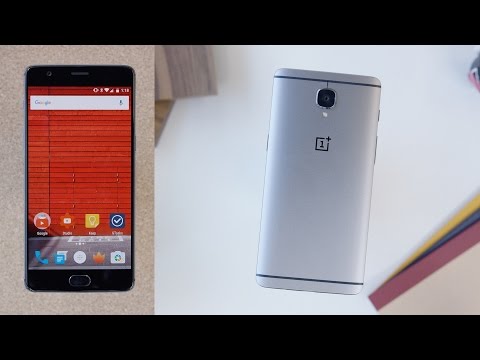 If you’re residing in India, the OnePlus 3 can be bought now via Amazon, and if you’re from other parts of the world, you can head to the company’s official site in order to place your orders for it.