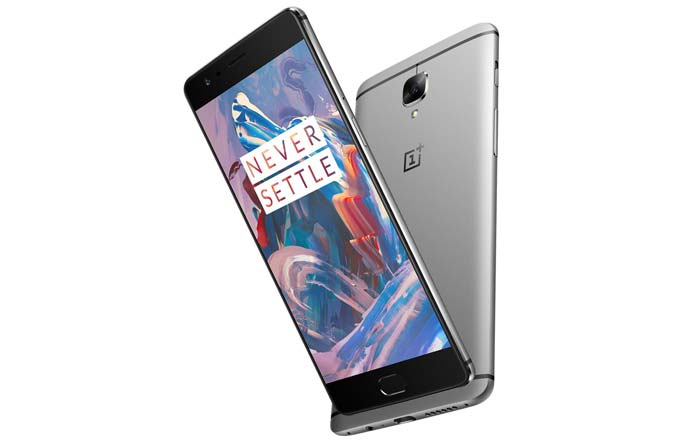 Too much is known about the OnePlus 3 before its official unveiling, but we didn’t have any final-looking images of it so far. Serial leakster Evan Blass has solved that by releasing a clear render of what the upcoming smartphone will look like.

As can be seen in the picture, the OnePlus 3 has grabbed minimal bezels on its front surface. And while previous models from this company have just featured metal frames on their sides, this year’s device will top that by offering an all-metal body.

The back of the device makes it look quite identical to the HTC One M9, but these kind of similarities do pop up on devices coming from China all the time. The fingerprint scanner maintains its position from the OnePlus 2, whereas the unique profile switcher button on the left hand side too has been retained by the company.

Evan Blass through his tweet has said that this new handset will opt for an AMOLED panel, the size of which is expected to be 5.5 inches. He has also mentioned that a 3000mAh battery can be expected to form part of it. Other rumoured specs of this device include 6GB worth of RAM and a Qualcomm Snapdragon 820 chipset.

The OnePlus 3 has apparently been fitted with a USB Type-C connector just like its predecessor. While a 16MP camera is touted to have been placed on its rear surface, an 8MP camera has supposedly made its way to its front.

We don’t have a clear picture regarding when the OnePlus 3 will be officially unveiled, but we’re guessing that will happen pretty soon given the heightened frequency of its leaks.