OnePlus 3 to be available in 6 variants; images, price leaked

The launch of the OnePlus 3 may only be a week away, but that hasn’t stopped a flood of fresh speculation arriving from all corners of the internet. Three separate leaks have now emerged confirming a number of details while adding a few new nuggets of information.

Twitter leakster The Malignant has posted a couple of pictures of the OnePlus 3 showing it off from all angles. The snaps mostly fall in line with what we’ve seen before, right down to the HTC-like all-metal design. Volume buttons and the alert slider can be seen on the right and the left is home to the power button.

The next interesting tidbit comes courtesy an early listing on e-commerce site Oppomart. The retailer has put up 6 different variants of the OnePlus 3 which vary according to their memory configuration. If accurate, interested buyers will get to choose between 4GB and 6GB of RAM, in addition to deciding whether they need 32GB, 64GB or 128GB of ROM to go along with it. 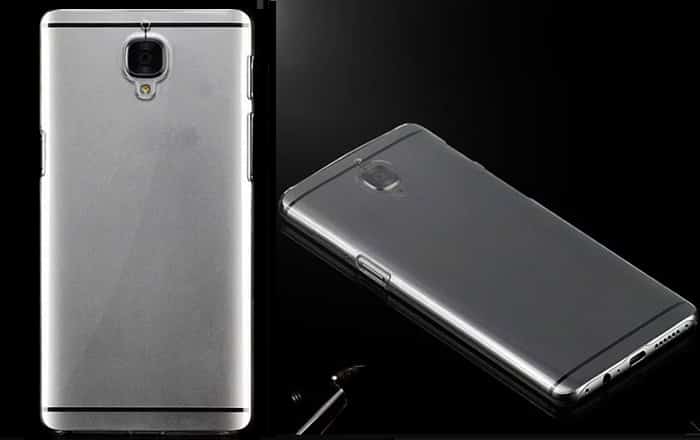 Finally, the OnePlus 3 has been spotted on benchmarking site GeekBench by Telefoonabonnement. It performed pretty decently, managing to output a single-core score of 2394 and a multi-core score of 5635 through its Snapdragon 820 SoC clocked at 1.59GHz and 6GB of RAM.

Stay tuned for more on the OnePlus 3 when it gets launched on June 14. It’ll be available in an open sale, a brand first, right from day one.