OnePlus had managed to roll out the Nougat-based OxygenOS 4.0 update to its 3 and 3T handsets right on the brink of the 2016’s end. The company has now released a 4.0.1 version of the software which brings with it a few fixes to small problems.

If you’ve been experiencing issues with the proximity sensor during calls, OxygenOS 4.0.1 will fix that for you. OnePlus 3 and 3T owners can also expect better system stability following this update. Furthermore, improved APN settings for select carriers have been included as well.

In addition to this, OnePlus has also revealed some workarounds to a few problems users may face. If you find that apps from the Play Store are facing download issues, just turn off Data Roaming. This is a known issue from Google’s end.

Also Read: OnePlus 3 Review: At this price, it doesn’t get better than this

You can even solve this issue by turning on the Battery Saving Mode and resetting Play Store app preferences. Another instance wherein apps don’t download properly on the OnePlus 3 and 3T is when Truecaller, AVG Antivirus and PayTm running in the background. The company hence advises to force stop them before going into the Play Store. 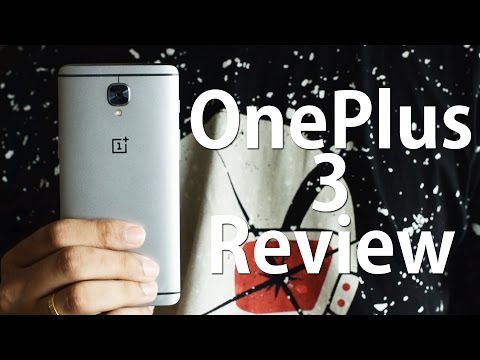 The OnePlus 3 and 3T are both up to date with Android 6.0 Nougat now. This allows them to offer multi-window support, grouped notifications, a fresh settings menu and several other changes.

The OxygenOS 4.0.1 update for the OnePlus 3 and 3T is being rolled out in a gradual manner, and should reach your device in the coming days if it hasn’t yet.