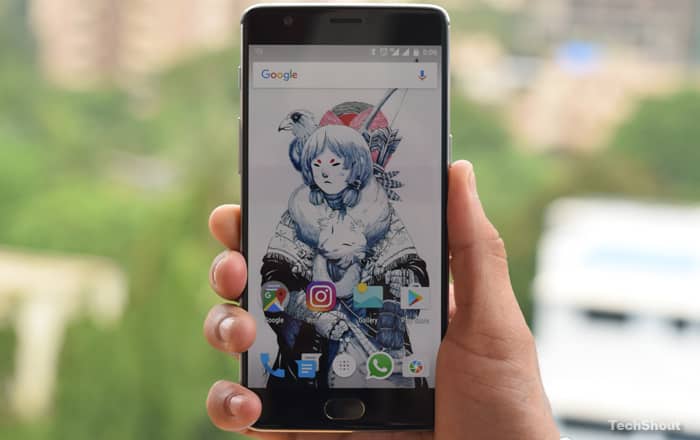 Face Unlock is easily one of the biggest highlights of the OnePlus 5T, with its popularity enough to convince the company to bring it over to the OnePlus 5. The brand may not stop there, as it’s now offering hints at rolling it out to the OnePlus 3 and OnePlus 3T as well.

Offering these hints is none other than OnePlus co-founder Carl Pei himself. In a forum post on the topic of the OnePlus 5, he shed a bit more light on how the brand will be releasing Face Unlock to the handset. The authentication system will make its debut in a future Open Beta build as an early test run.

Once any and all bugs and kinks have been sorted, it’ll beam out Face Unlock to everyone through an official build. Pei then goes on to ask owners of the OnePlus 3 and OnePlus 3T whether they would like to get the feature as well, requesting them to post their feedback in the comments section.

The response has been largely affirmative, with most users eager to get Face Unlock on board the OnePlus 3 and OnePlus 3T. The China-based company has the means to spread it to older devices because the tool depends on software tweaks and the front-facing camera.

This is unlike the iPhone X’s Face ID which projects dots to create a depth map and an infrared image of a person’s face. The Apple device is more secure as a result. OnePlus’ method is faster, but less secure in comparison.