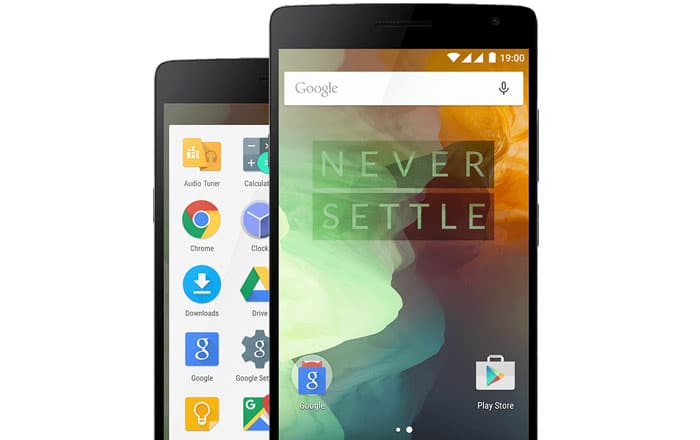 The OnePlus 2 is finally getting support for VoLTE technology via the latest version of the brand’s OxygenOS. The company had initially announced that the phone would be receiving the functionality back in September this year.

As per the forum post announcing the rollout of OxygenOS 3.5.5, VoLTE will only be compatible with select carriers. It chose not to specify which telecom players this would include. Other features set to be bundled with the upgrade encompass a Battery Saving Mode, Gaming Mode, App Lock, Shelf Optimizations, and a redesigned Volume Adjustment Bar.

OxygenOS 3.5.5 also brings better system stability, more options for the Alert Slider, general bug fixes, a revamped Clock app, an updated OxygenOS UI, and the December Android Security Patch. It should be noted that the Clock, Calculator and Messages applications will be replaced by stock OnePlus apps if the user has never updated the corresponding Google tools.

However, if they prefer Google’s take on Clock, Calculator and Messages, they can download each via the Play Store after the replacement takes place. Furthermore, owners of the OnePlus 2 will have to deal with a large number of their settings going back to default after the upgrade.

This includes their handset’s name, accent colors, ring tones, and status bar battery indication. People who want to downgrade down to OxygenOS 3.1.0 will have to download a special 3.1.0 downgrading version and flashing tool which will wipe all data from their smartphone. Users who don’t utilize this specific version may face Wi-Fi, network and fingerprint problems after the step down.

OxygenOS 3.5.5 is being sent out slowly to all users and will go into a broader rollout within a couple of days.