After having patched the Stagefright vulnerability through a previous update, the makers of the OnePlus 2 have blessed it with another upgrade which looks to improve its overall user experience. Disguised in the form of the Oxygen OS 2.0.2 rollout, this update is live now in the form of an OTA download.

Some people had complained about the inaccuracy and inconsistency of the fingerprint scanner that’s present on the OnePlus 2 smartphone. The company has acknowledged this, and has infused into the update some improvements to the accuracy of this feature.

The Oxygen OS 2.0.2 release also includes a fix for the bug that was causing volume to be muted unexpectedly for some users. Additionally, it even blessed the 2 handset with stability improvements for the front camera.

Lastly, OnePlus has revealed that the upgraded software brings with it camera preview UX improvements as well. That’s not all; it has confirmed that a Oxygen OS 2.1 update containing ‘significant improvements’ is currently under development, and will be released in mid-September.

A neat look at the key specs of the OnePlus 2 smartphone:

The 2 smartphone was launched by the Chinese firm as its ‘2015 flagship killer’ this July. Equipped with a 5.5-inch display and a Snapdragon 810 processor, it offers advanced attributes like a fingerprint scanner and a USB Type-C port.

Like we said, the OTA download of the Oxygen OS 2.0.2 update for the OnePlus 2 is live now, and should reach your devices in the coming days if it hasn’t already. 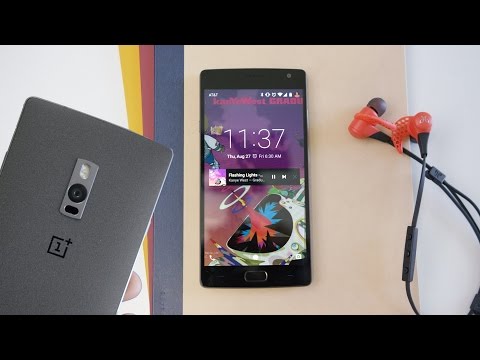