Today is August 11, the day on which the much anticipated OnePlus 2 will be made available for purchase to all those who are lucky enough to win invites to buy it. Those interested in the device who are living in North America (US and Canada) however, are in for some disappointment.

It has been revealed by the Chinese company that shipments of the handset in North America will be delayed owing to sketchy production schedules. The OnePlus 2 will now arrive in the US and Canada two to three weeks after reaching Europe.

This does not meant that folks from the affected region won’t be able to purchase the handset from today onwards. If they have an invite, they can buy the 2 for themselves now, and wait the long wait for it to finally reach their doorsteps.

OnePlus has apologized for this situation, but has mentioned that the production of smartphone is on in full swing at the moment. Notably, it has already been released in China, and is selling like hotcakes in the country.

A neat look at the main specs of the new OnePlus 2: 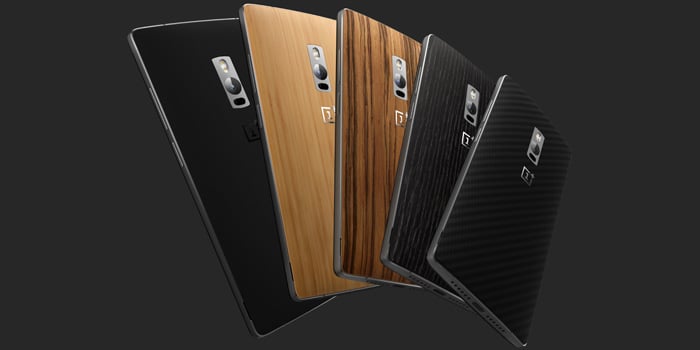 The 2 improves upon its predecessor in more ways than one. It carries inside it a 64-bit Snapdragon 810 chipset and runs the Android 5.1 Lollipop-based Oxygen OS. It holds on to a 5.5-inch 1080p full HD display, a 13MP main camera, a 5MP selfie unit, a 3300mAh battery, 4GB worth of RAM and a fingerprint scanner.

Also Read: More than a million people have registered for the OnePlus 2 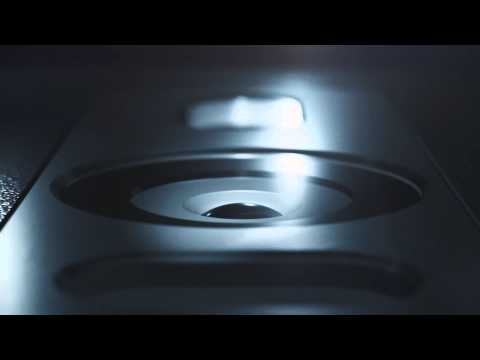