The much hyped OnePlus 2 smartphone was launched not too long ago, and it’s now ready to be patched with its first software update. This release is live right now in the form of an OTA download which looks to fix the crucial Stagefright bug, while adding a number of other important features.

This software comes to the OnePlus 2 in the form of its Oxygen OS 2.0.1. It also brings with it several battery optimizations, meaning owners can expect some positive changes to its battery life. Apart from this, a number of other important bugs have been addressed by this update as well.

The 2 was released earlier this month via the company’s much hated invite system. The device bears a 5.5-inch 1080p full HD display, and runs on a 64-bit 1.8GHz octa core Qualcomm Snapdragon 810 processor. There’s 4GB worth of RAM onboard, apart from 16GB or 64GB of storage space. 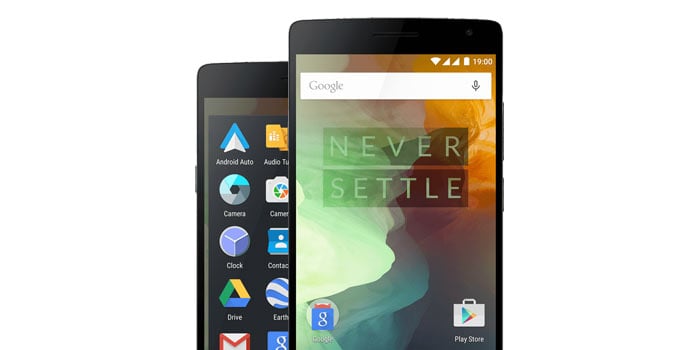 Its 13MP rear camera comes with OIS support, while OnePlus has also blessed it with a selfie shooter bearing a 5MP sensor. Powering the dual SIM 4G device from within is a 3300mAh battery which keeps it going in between charges. Its software is the company’s very own Oxygen OS which is based on Android 5.1 Lollipop.

A quick glance at the main specs of the OnePlus 2 smartphone: 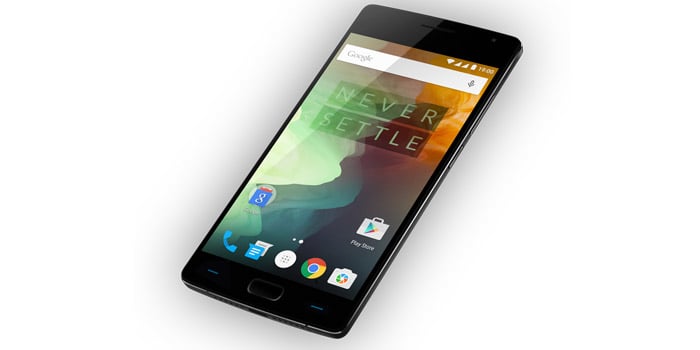 If you own a OnePlus 2, you should soon receive a notification to download the new OTA update.