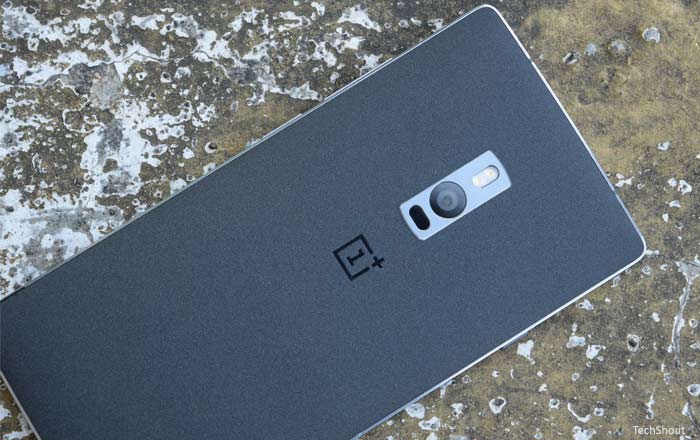 OnePlus surprised many by releasing stable Android Nougat-based OxygenOS builds for its 3 and 3T phones right on the cusp of the New Year. No such luck has come the way of OnePlus 2 owners, but they have indeed been provided with a new update which fixes the device’s network issues.

OxygenOS 3.5.5 has been rolled out for it by the Chinese company, bringing it a step closer to the 4.0 version that will be based on Android Nougat. For now, this version of the software should come as a welcome gift for those complaining about their phones’ network issues.

There were apparently some problems with call drops happening to those who were using their OnePlus 2s with the previous OxygenOS versions. This update will be an incremental one, meaning it could take a few days for it to reach your device.

The OnePlus 2 was launched back in 2015, as a ‘flagship killer’ handset with high-end specs and a comparatively affordable price tag. However, it had failed to offer some pretty basic functions like NFC and fast charging which made a number of fans unhappy.

The OnePlus 3 rectified that, and managed to carve for itself a great year out of 2016. It was adjudged by many as the best affordable flagship phone of the year. Our own review found it getting a solid 4.5 out of 5 stars.

Like we said, the new OxygenOS 3.5.5 update for the OnePlus 2 is out right now, and should arrive on your device in the form of an OTA package.