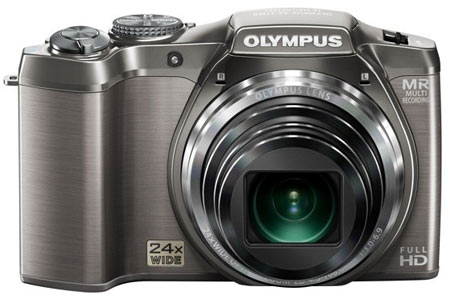 The recently announced Olympus SZ-31MR will be arriving in late April this year to further expand the company’s digital camera portfolio. It was lately revealed that the Olympus OM-D E-M5 as well as the Tough TG-820 and TG-620 snappers would grace store shelves within the next few months. Getting back to the SZ-31MR camera, its chassis comes drenched in shades of silver and black which lend a classic look that many ardent photographers may approve of.

The 16MP Olympus offering is complete with a 24x wide-angle optical zoom lens and possesses 1080p HD video recording capabilities. Those acquainted with its predecessor, the SZ-30MR camera, may be familiar with the multi recording attribute which this latest device has also been integrated with. The function simply allows capturing videos and images at the same time. The gadget is powered by two separate TruePic V image processors and incorporates a 3-inch 920,000-dot LCD display besides proffering sequential shooting at 10fps. 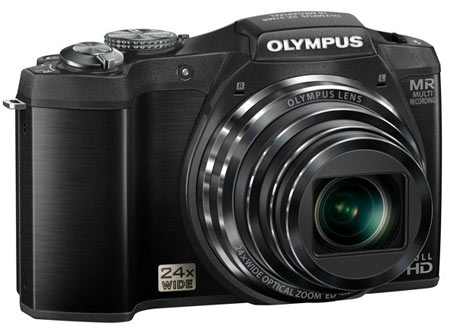 The camera also combines new iHS technology for capturing clear images even in low-light environments. Plus, multi motion movie IS and dual image stabilization as well as a Hand-Held Starlight mode are some of the other attributes that the gadget offers. In this case, the former two help in shooting blur-free movies, while the latter facilitates snapping up decent night scenes without deploying the tripod. Since special effects are something that most cameras come pre-loaded with, the SZ-31MR tags along twelve Magic Art Filters for on the fly editing.

The Olympus SZ-31MR price spells out to be $399.99 and it should be seen hitting stores in late April this year.