Olympus has revealed a new bridge camera in the form of the Stylus SP-100 which boasts of a 50x optical Ultra Zoom lens and the world’s first built-in dot-sight on a camera. This snapper is supposed to arrive in the US in March this year, carrying a price tag of $399.99.

The 50x zoom lens on the Olympus Stylus SP-100 presents you with 24-1200mm equivalent zoom as well as f2.9 aperture opening. Another one of its main highlights is the dot-sight which pops up along with the flash to show a rifle-like reticle on the mirror for you to quickly be able to track and shoot your subject without zooming the lens out and in again. 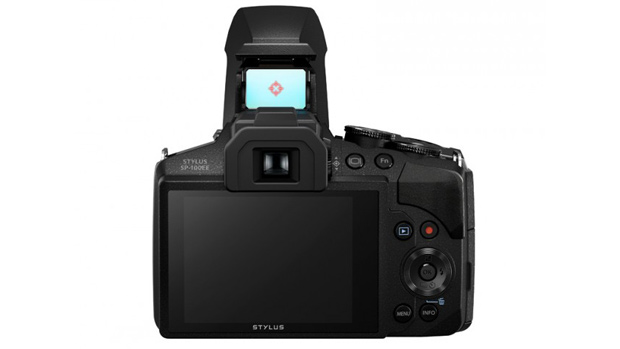 A 920,000-dot LCD Electronic View Finder also makes its way onto the snapper, apart from a 3-inch 460,000-dot LCD screen. As for the sensor, it’s a 16MP BSI CMOS one which is accompanied by a TruePic VII processor. The Olympus Stylus SP-100 features a new focus-limit button which lets you focus only in a set range. 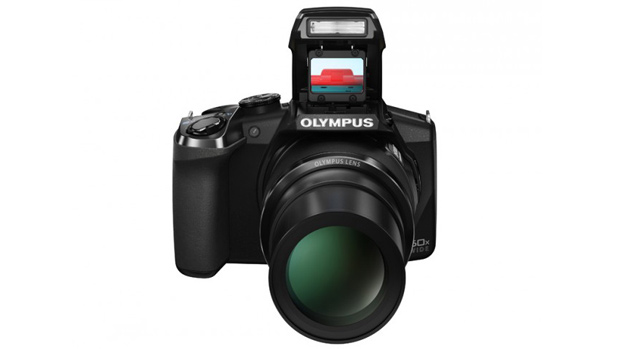 Moreover, the snapper even kicks in support for full HD video recordings at 60fps. And that’s not all; those wishing to go high speed can utilize its HS120fps choice which offers a resolution of 640 x 480 pixels or the HS240fps option which throws out videos with a 320 x 240 pixel resolution. 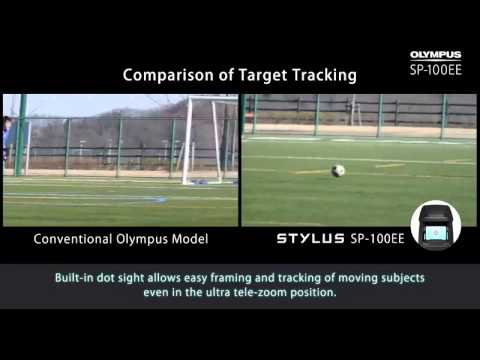 Like we said, the Olympus Stylus SP-100 won’t be out until March. It will be made available in the US dressed in black at $399.99.