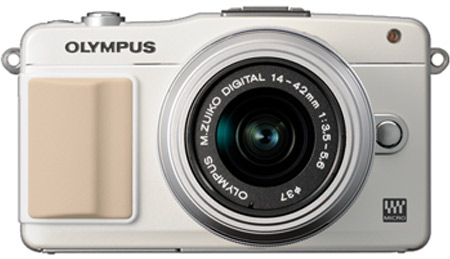 Olympus has kicked off the week with a bunch of interesting announcements starting with the M.Zuiko Digital ED 60mm f2.8 macro lens, the rebranding of its compact point-and-shoot range as well as the Olympus Pen E-PM2 and Pen E-PL5 Micro Four Thirds cameras. Then there’s the new Stylus XZ-2iHS too, but more on that later.

Both Pen cameras have a lot of features in common. Firstly, they’re 16.1MP shooters powered by the TruePic VI image processing engine, a higher dynamic range and up to 25,600 ISO levels. The company says that users can expect competitive low light performance owing to the included FL-LM1 flash and AF Illuminator. Keeping short of declaring its price or availability, Olympus has put out the BCL-15mm f8.0 Body Cap Lens, which is basically a pan-focus snapshot lens that can stay put on the device even when not in use. 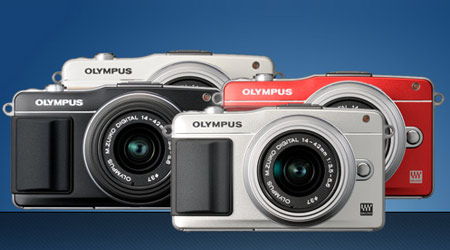 Highlighted among the various functions served up by these snappers are the FAST AF system and a maximum frame rate of 8fps in Single AF mode. While capturing a video in 1080i full HD Movie with fade effect mode, users may juggle between various art filters from the total of a dozen. Additionally, the company’s FlashAir app allows for transferring content to an iPhone or Android handset, over Wi-Fi.

Though both cameras feature 3-inch 4,60,000-dot HD LCDs with anti-fingerprint coats, only the E-PL5’s screen is of the swivel type, rotating up to 170 degrees up and 65 degrees down for ease of capturing content from more angles. What’s more, the E-PM2 has a built-in grip and a dedicated Live Guide button for offering shooting assistance, while the other new Pen member has a detachable grip and a My Sets option on the Mode Dial for customization flexibility. 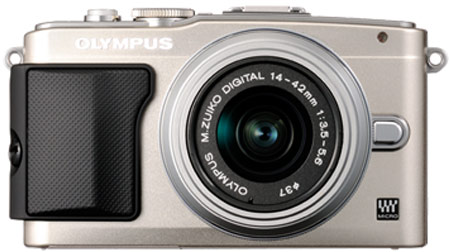