When the Motorola Moto E arrived in India for the first time, it was an extremely bold smartphone given the kind of hardware it offered, the fact that it ran the latest Android software and more importantly, its ridiculously low price. But times have changed, now that competitors too are presenting similar or better smartphones to buyers in India.

Motorola itself is selling its second-gen Moto E at Rs 6999; or Rs 7999 if you’re thinking of connecting to the country’s elusive 4G networks. With better options available from its own repertoire, let alone others, the company would sure want stocks of its first-gen model exhausted as quickly as possible.

It is hence that the firm has decided to drop the price of the old Moto E down to Rs 4999 from Rs 5999 on Flipkart. Additionally, if you happen to have a smartphone which you’re willing to trade-in, you’ll be able to grab the device at just Rs 3999. 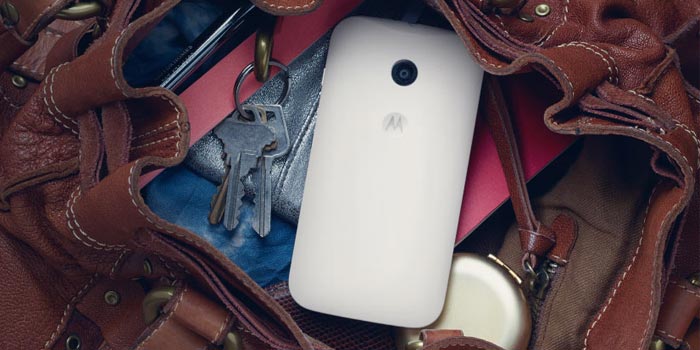 This device from Motorola comes with Android 4.4 KitKat onboard, but an update to the Lollipop version has already been announced for it. It sports a 4.3-inch qHD display, a dual core Snapdragon 200 CPU and a 1980mAh battery. Those being its highlights, its downsides include an unimpressive 5MP fixed focus camera and the absence of a front-facing snapper.

Here’s a quick glance at the specs of the Moto E (1st Gen):