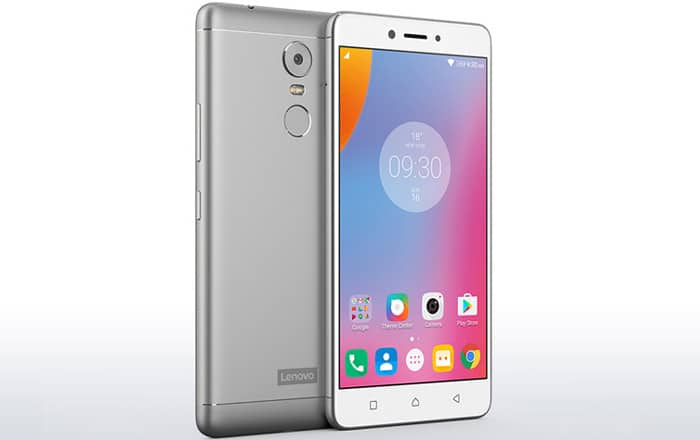 Lenovo’s officially unveiled its new K6 Note in India and plans to sell the phone only via offline outlets. Vending is set to begin from December 17 and will take place at 15000 physical retail stores spread across the country.

Lenovo appears to be focusing heavily on the offline sector which still accounts for a large number of sales in India. Its previous K series phones were all released online first. The K6 Note changes this pattern, though only time will tell whether the strategy works out in the company’s favor.

Lenovo’s also putting its ANT VR headset and VR Controller up for sale via brick-and-mortar shops priced at Rs 1299 and Rs 2800, respectively. The phone offers up a respectable set of specs for its cost. Highlights include its Dolby Atmos speakers and TheaterMax VR technology to enlarge games and movies into a widescreen format.

Here’s a quick snapshot of the top specifications of the Lenovo K6 Note:

Once again, the Lenovo K6 Note will hit stores on December 17.