Office Online arrives at Chrome Web Store, new features are in the offing as well

Office Online has been updated with some new features and Microsoft has revealed that the service has made its debut on the Chrome Web Store. Excel, Word, PowerPoint as well as OneNote Online have been blessed with some much-needed new attributes to make you even more productive on the move.

Microsoft says that it has now made it possible for users to add Word, PowerPoint and OneNote Online to their Chrome App launcher. A single click on the desktop is all that they will need to create a new Office Online document. Excel Online hasn’t been added to Chrome as yet, but it is on its way. And do we really need to mention that you can use the service on other browsers as well? 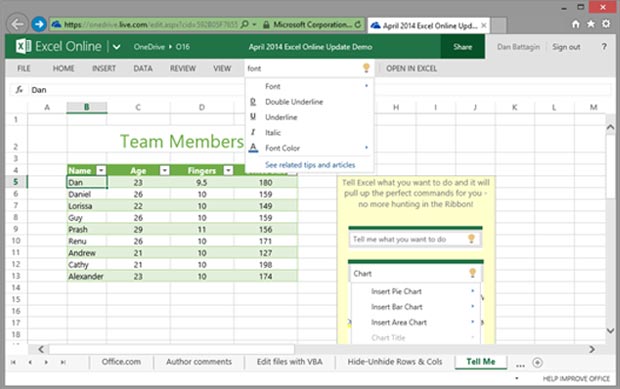 First up is Excel Online, which now lets you insert, edit or delete comments. It should now be easy for users to switch from the desktop to Office Online as well as open VBA-enabled spreadsheets without corrupting them. And ‘Tell Me,’ a drop down list of instructions to carry out various operations has been tossed into the mix as well.

In Word Online, multiple members can simultaneously add comments and changes to a single document and make use of improved endnotes and footnotes. List functions of Word Online are now exactly like its desktop counterparts. 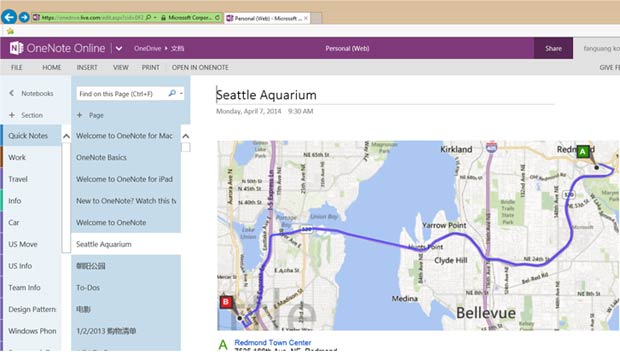 Moreover, PowerPoint Online will begin to display slides like they would appear on your final presentation and it boasts of some performance and video playback optimizations too. As for OneNote Online, it brings the printing option and multi-column section amongst other things.

All of these Office Online updates will be rolled out pretty soon.