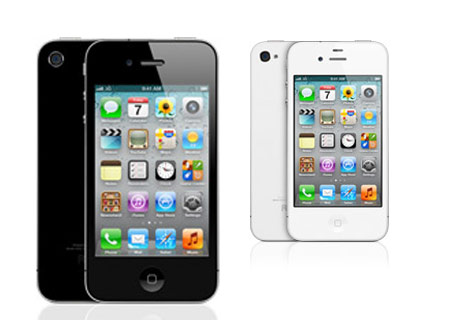 Those done honoring their iPhone contract agreement with AT&T can now have their iOS-powered smartphone unlocked at no additional cost. However, there are a few requirements listed out by the network carrier.

Off-contract account holders in good standing are qualified to send in an unlock request to AT&T. Through this, users should be able to use their iPhone in almost any country around the world and on any wireless network, provided the carrier’s frequencies are supported by the smartphone. This information was obtained by Engadget which was later confirmed by an AT&T spokesperson who said there would be ‘a policy change concerning iPhones.’

“Beginning Sunday, April 8, we will offer qualifying customers the ability to unlock their AT&T iPhones. The only requirements are that a customer’s account must be in good standing, their device cannot be associated with a current and active term commitment on an AT&T customer account, and they need to have fulfilled their contract term, upgraded under one of our upgrade policies or paid an early termination fee,” reads the official AT&T statement.

The entire process appears to be quite simple. To be an eligible candidate, all iPhone owners need to meet the listed out qualification. Firstly, the customer’s account shouldn’t have a current or an active term commitment with the network carrier. The contract terms must be met and upgraded under one of the company’s policies or terminated by paying off the necessary fees.

Interested iPhone owners on AT&T who meet the aforementioned terms can send in an unlock request to the network carrier.