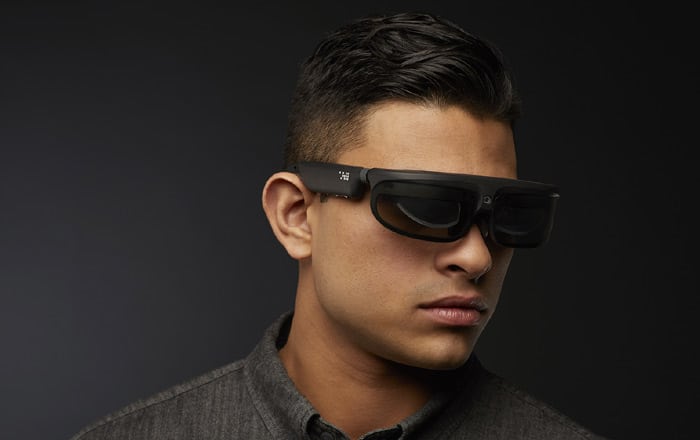 Osterhout Design Group (ODG) has made a big splash at CES 2017 with the launch of two smartglasses intended for augmented and virtual reality enthusiasts. The firm has been a known name in the field for years now and is now ready to go mainstream with the duo.

The R-8 and R-9 notably have the honor of being the first devices to officially carry Qualcomm’s latest Snapdragon 835 processor. The AR-ready smartglasses are capable of layering digital imagery on top of real-world surroundings. The former targets early adopter consumers with a $1000 price tag, while the latter goes for light enterprise and prosumer media consumption at a $1800 cost.

ODG’s smartglasses portfolio has come a long way since its early products. The Snapdragon 835 SoC makes it possible for the devices to handle heavy computing tasks without overheating thanks to superior power efficiency. The tinier chipset also helped in making the two lighter, smaller and sleeker than previous models.

The R-8 boasts of a 40-degree field of view and a 16:9 HD resolution. It comes with 1080p dual cameras, 64GB of room, and weighs in at 4.5 ounces. The company envisions it being used for sectors such as navigation, gaming, movies, and sports.

On the other hand, the R-9 features a wide-angle 50-degree field of view, 1080p resolution, and 13MP front-facing snapper for recording 4K video. It also packs 128GB of storage and tips the scales at 6.5 ounces. Common specs include Wi-Fiac, Bluetooth 5.0, GPS, GLONASS, USB-C, and Android 7.0 Nougat-based Reticle OS.