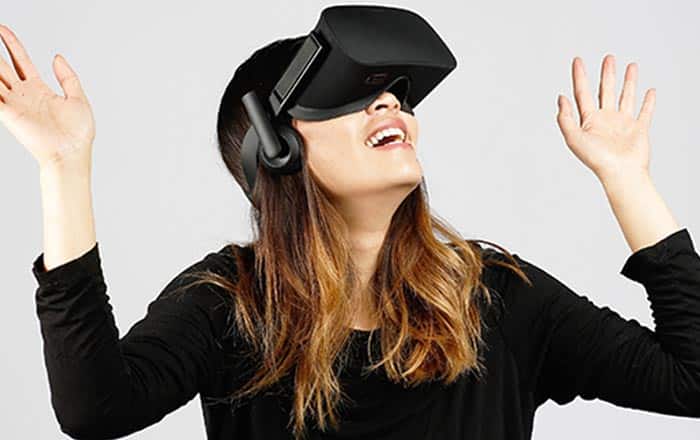 The Oculus Rift and HTC Vive community have lived in harmony so far, with third-party tools making it possible to use platform-specific apps on either headset. Sadly, this cross-platform accord won’t be possible anymore thanks to a new update issued by the former.

Oculus’ latest upgrade introduces enhanced platform integrity checks. This basically spells doom for unofficial apps like Revive which allow Rift-only applications to make the journey over to the HTC Vive. The tool’s creator took to Reddit to announce the new clamp-down.

According to him, Oculus is now verifying if the Oculus Rift is connected to the Oculus Platform DRM. Revive’s method had relied on tricking individual apps into thinking the Rift was linked, not the entire Oculus platform. It’s possible to circumvent this by connecting the Oculus headset before starting a game.

However, this isn’t likely to happen since most people don’t have both headsets lying around. Oculus later spoke to Ars Technica regarding the matter, stating that the update wasn’t directed at Revive and is purely meant to fight piracy. As some people have pointed out though, the headset’s founder Palmer Luckey had previously stated something quite different in a Reddit discussion last year.

Luckey had said that he wouldn’t care if a person buys a game from the Oculus platform and modifies it so it runs on whatever gadget they’re utilizing. According to him, the company’s goal is not to lock people into its own hardware. He even asserted that the software it creates is only exclusive to the platform, not the Rift specifically.

Oculus seems to have changed its tune since then going by the recent update. Revive is now promising to come up with a solution to go around the new obstacle, though it’ll be difficult to do so while keeping the DRM intact.